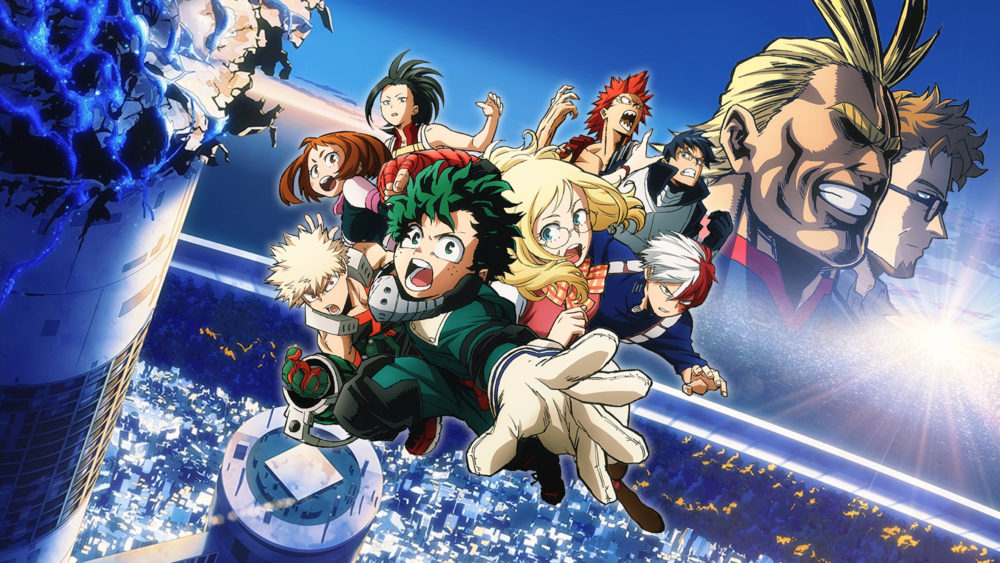 2018’s top grossing anime films in North America have been revealed, and My Hero Academia: Two Heroes continues to prove itself a smash hit.

In the end of the year rankings of the year’s top grossing films in North America by Box Office Mojo and the Animation Business Journal, several anime films proved highly popular among audiences in the United States and Canada.

Chief among them was My Hero Academia: One’s Justice, the My Hero Academia series’ first movie. The shonen film proved the highest grossing release at the box office for the region, pulling in $5,754,556 during its run.

Other notable new films saw modest returns as well, with Studio Shaft’s Fireworks earning $525,280 and Masaki Yuasa’s The Night is Long, Walk on Girl taking in $406,490.

The high ranking is the latest feather in Two Heroes’ cap. During its initial release, the film reached the #10 slot in North America’s highest grossing anime films of all time.

The film is currently slated for a home release in Japan on Feb. 13, 2019, though no official release date has been confirmed for North America.

For more on all things My Hero Academia, check out the recent teaser and new key visual for its fourth season, slated to begin in Oct. 2019.