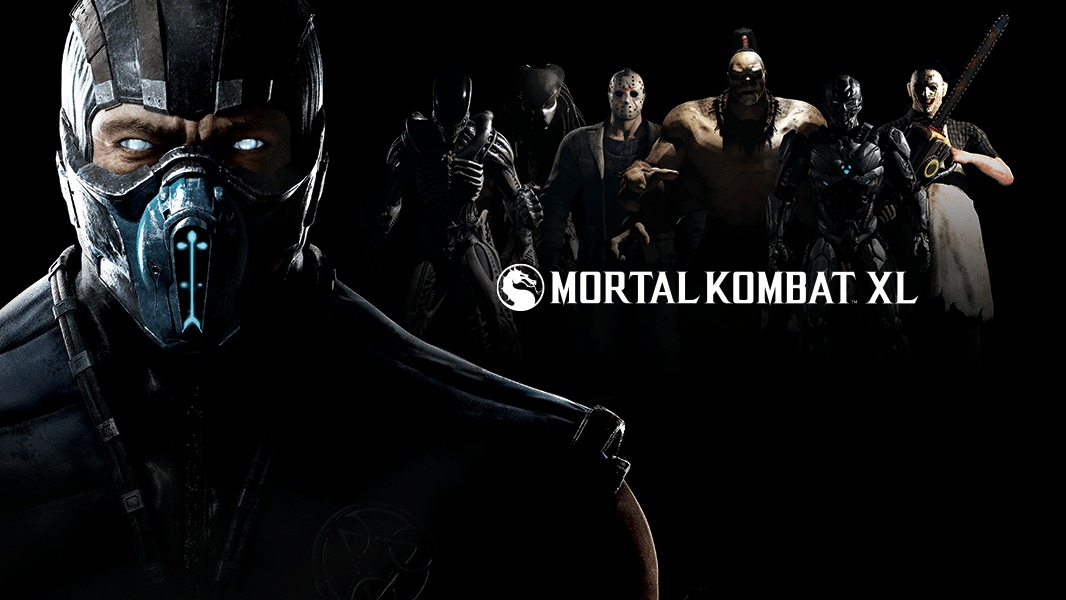 All Characters and Full Roster for Mortal Kombat XL

Mortal Kombat XL, is the enhanced version of the tenth game in the beloved MK series. Not only does it include the original roster, but it also includes DLC characters as well. Here is everything you need to know about all the characters that are included and the full roster.

Mortal Kombat XL follows the story of a new generation of special forces fighters all directly descendent from the classic heroes from the original game such as Johnny Cage, Sonya Blade, Jax, and Kung Lao.

The game features a large roster of returning characters, a handful of new characters (both villains and heroes), and later added via DLC, more obscure characters from the game’s history, and guest characters from horror film franchises such as Alien and Predator.

Below is the full roster for you to peruse. Keep in mind that certain characters appear in the game, but are not playable such as Rain.

That does it for the full roster, and the list of playable characters in Mortal Kombat XL.

If you do decide to pick it up, make sure to get your practice in because the next game in the series, Mortal Kombat 11, comes out later this year.

We already know a few of the fighters that will be playable, although at the time of this writing, we’re still waiting to see exactly who will make the final cut.

Rest assured that staples such as Scorpion, Sub Zero, and the return of some fan-favorites like Baraka are already confirmed to be in the game.