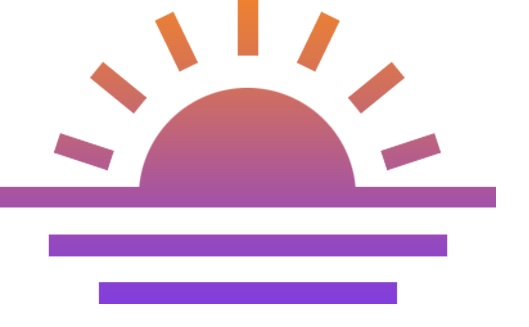 For those who are looking for something a little different in 2019, Rami Ismail of Vlambeer, the development team behind the popular indie titles Nuclear Throne and Luftrausers, is here to deliver.  He has announced a new game launcher that he has been working on for the past year called Meditations.

The premise of Meditations is to deliver a new game to players for every day of the year.  Ismail posted on Twitter that he was inspired by a small title that he played in 2017 and wanted to give people one experience like this on a daily basis.

Given that these games are being released daily and for no cost, each title is small in scope, with no game lasting longer than five minutes.  In some ways, this project could be considered an interactive daily calendar.

Each title is available only on the day to which it is assigned, but games will stay the same each year, giving players the opportunity to try and catch the games they missed.  The first game on Meditations is TEMPRES, which is the small puzzle game that inspired Ismail to develop the new launcher.

Over 350 developers are involved in this collaborative effort, so if the concept of a new game every day appeals to you, there will be plenty of experimental titles to try in Meditations.  Check out the website for more information!