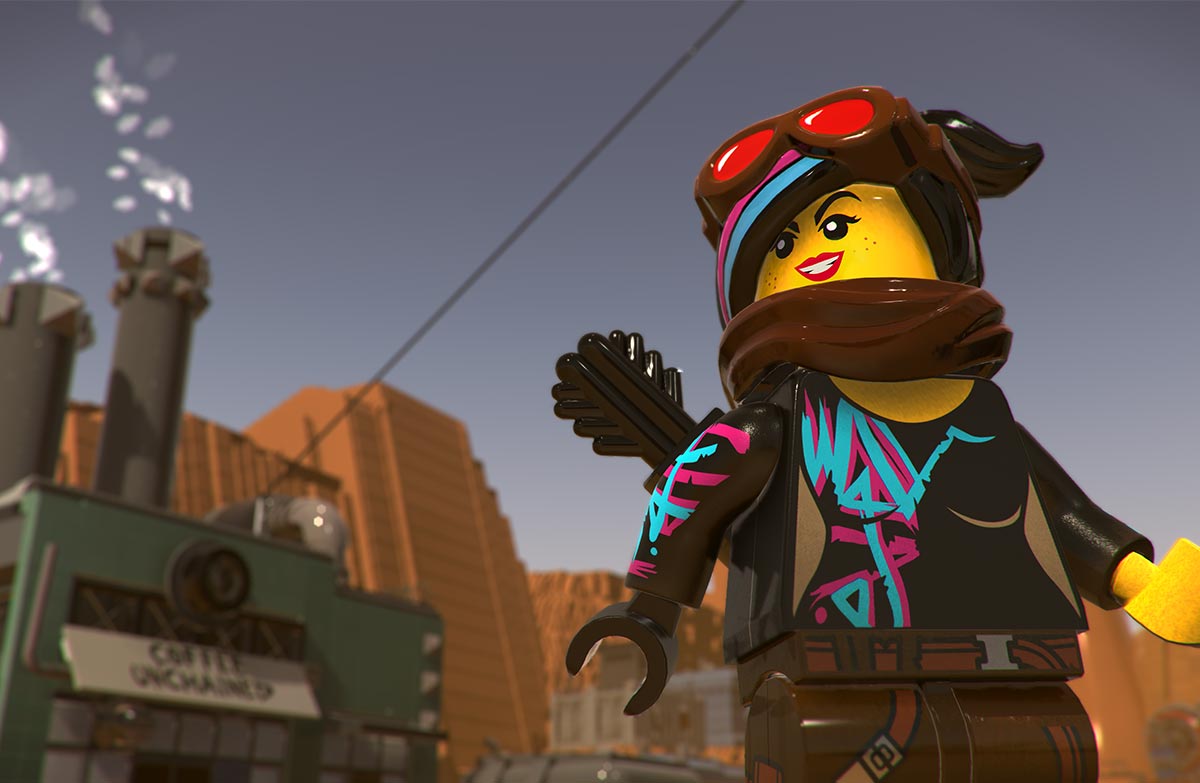 The Lego Movie 2 is getting a video game adaptation, appropriately titled The Lego Movie 2 Videogame, on February 26. To build hype for the game, WB Games has released a new teaser trailer showing off gameplay and story.

While the trailer is rather short, we get to see several characters from the movie in action, including Emmet, Lucy and Lego Batman, and we get a vague idea of what the gameplay will be like. We also get a variety of charming gags and jokes, which are always welcome.

According to the game’s website, The Lego Movie 2 Videogame will include worlds from both films and over 100 playable characters. As for the story, it seems to follow a similar direction to the upcoming movie. Here is the official description:

“The alien monster invaders have left Bricksburg in ruins and taken Emmet’s friends! It is now up to Emmet and a host of heroic characters to go beyond their world and save their friends from the strange inhabitants of the Systar System. Journey into outer space, discover new worlds, and test your Master Building skills.”

The Lego Movie 2 will hit theaters on Feb. 8, with The Lego Movie 2 Videogame following a few weeks later on Feb. 26. The game will release on PS4, Xbox One, Switch and PC, however the Switch physical release won’t come until March 26.

What do you think about the new trailer? Plan on picking the game up? Let us know in the comments.

Here is the trailer: