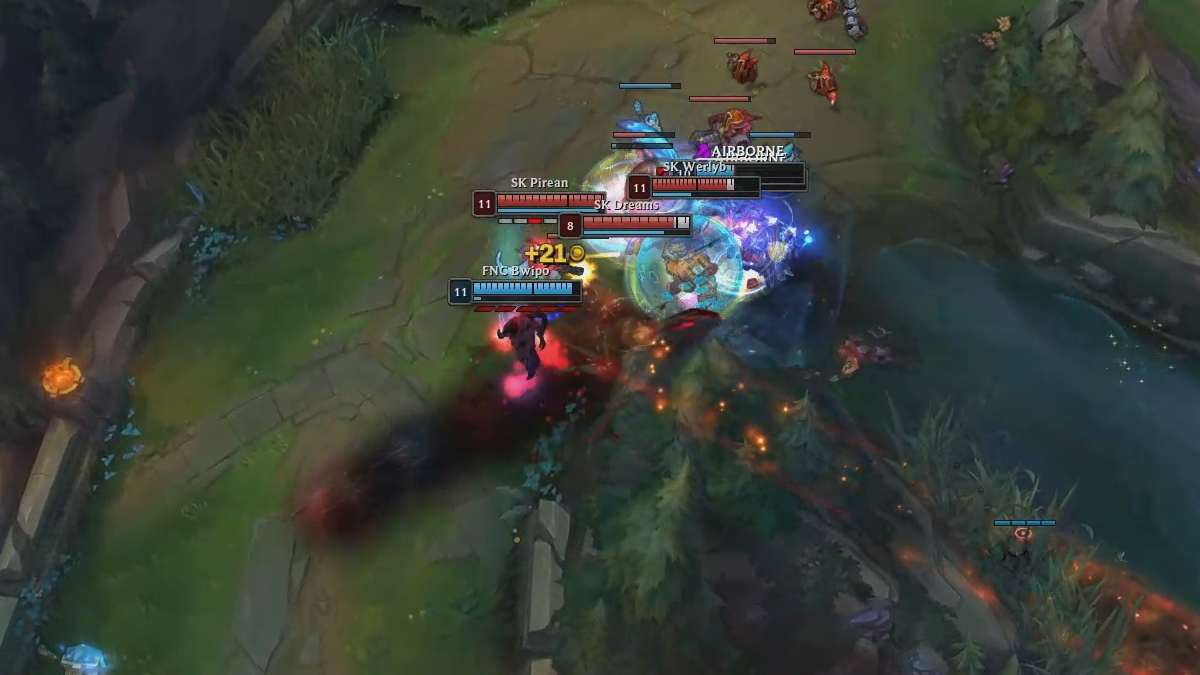 The Spring Split of the LEC, League of Legends’ professional series for Europe, is off to a bad start, marred with latency issues and apologies.

A little over 23 minutes into the first game of today’s European League of Legends Championship Series, the match between Fnatic and SK Gaming was paused. SK Gaming was leading 7-2 in kills at this time, ahead by nearly 3k in gold.

The pause, initiated by Fnatic, came as a result of latency issues experienced during a teamfight they had lost just seconds before. This led to a production break that lasted a few minutes shy of an hour.

The decision made by Riot was that the entire game would need to be remade and played over. With SK Gaming in an unexpected lead, this wasn’t received well by their fans in Twitch chat and on social media. As one of the most popular esports in the world, an incident like this can raise concerns of competitive integrity.

Here’s a clip of the moment the game was paused:

This isn’t the ideal way for Riot Games to kick off their rebranding of the EU LCS. However, this is nothing new—professional League of Legends leagues around the world have seen constant pauses, bugs, and technical issues during the live streams of their events. These problems have extended as far as the League of Legends World Championship, where Fnatic was a finalist last year.

The match between Fnatic and SK Gaming has since been remade and was just replayed with an entirely new champion select, where each team was able to ban champions that were picked in the voided game. You can watch the LEC live over at Riot Games’ official Twitch channel.