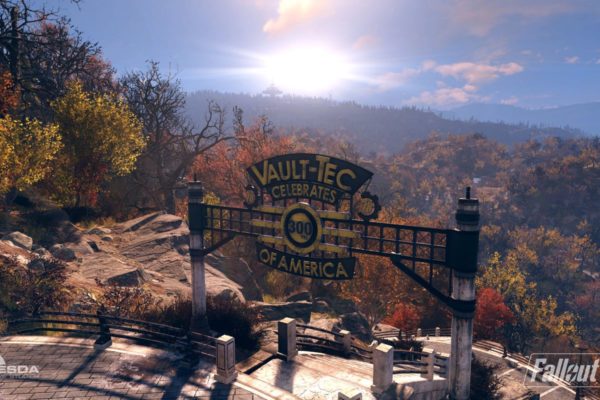 In an update to the January 9 update about future updates, Bethesda has decided the deliver the newest Fallout 76 patch days earlier than originally stated– for PC players only.

On Wednesday night, Bethesda amended the news in its Inside the Vault post to announce the early release of a patch for PC players. Console players will still have to wait until “next week”, however, “patch notes will remain the same pending any changes there may be.”

When originally announced, this update had a set date of January 14th, but perhaps the absence of any specific date for console release in the patch notes means that this can no longer be expected.

Bethesda has decided to drop the patch early on PC in order to then fix any problems that might arise before coming to consoles. The update to the January 9 Inside the Vault post explains:

“Similar to what we did with the December 11 patch, placing it on PC first will give us time to make further adjustments as needed before releasing the patch on consoles.”

The update is now live for PC, and you can view the full patch notes here, but if you’re looking for substantial new content you’ll be disappointed. Patch 1.0.4.13 is simply here to provide fixes for “issues raised by the community” since the game launched in November. The biggest takeaways from this first Fallout 76 update of the new year are:

This patch weighs-in at around 500MB for PC and is expected to be approximately 4GB for consoles.

PC players will likely be happy to receive these much-needed changes early. Yet, it’s also a bit disconcerting that PC players are essentially testing the fixes to see if there is any more fixing to be done before Bethesda releases the fixes for consoles.

Fallout 76 is now available for PC, PS4, and Xbox One.