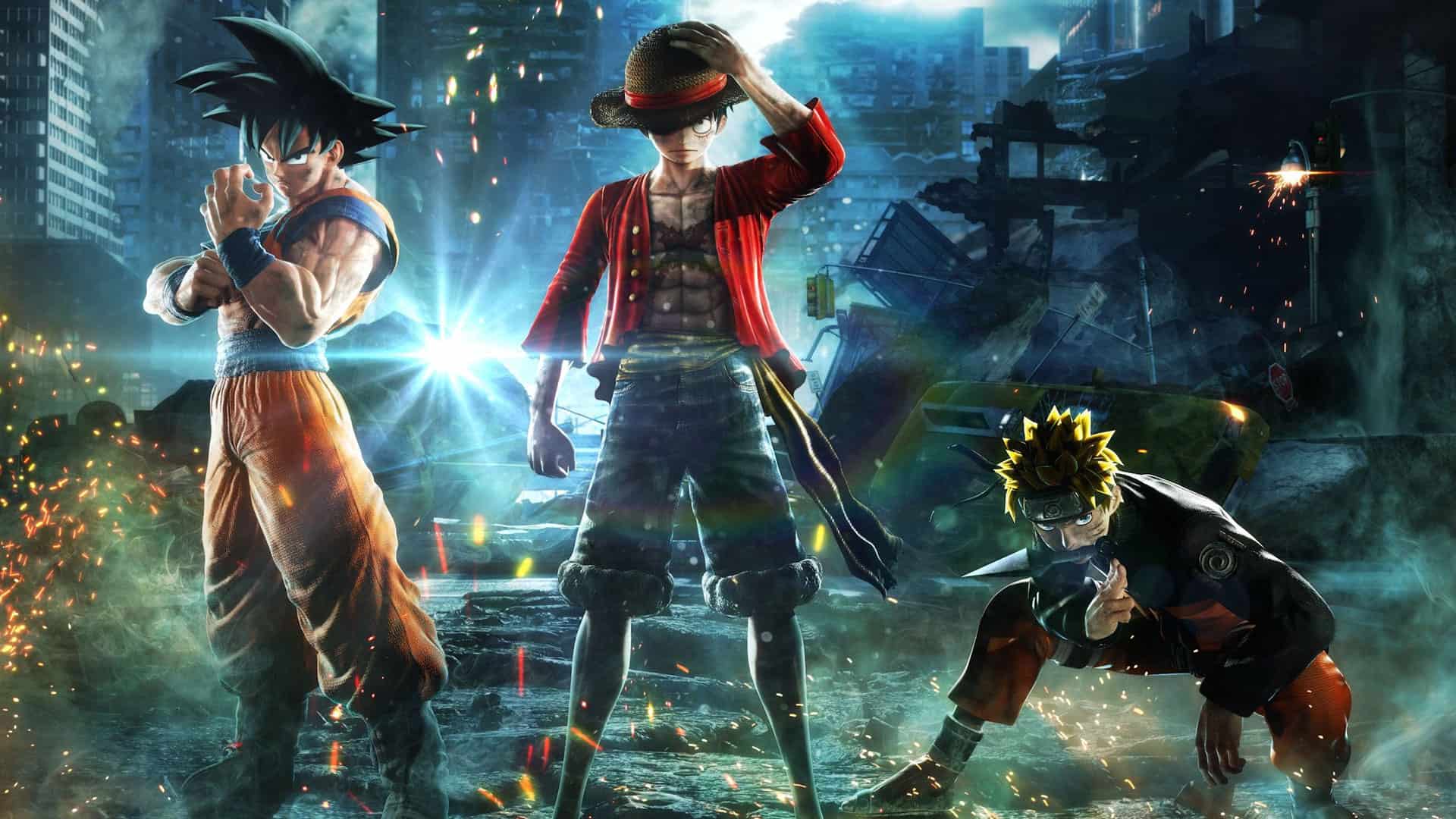 Jump Force is the next big anime crossover hit, featuring tons of familiar faces from the Shonen Jump universe. While it’s slated to launch on PC, PS4, and Xbox One, some fans might be wondering if Jump Force is coming to the Nintendo Switch.

The Switch is no stranger to anime fighting games, as games such as BlazBlue: Cross Tag Battle and My Hero’s One Justice are part of its expansive library. While Jump Force seems like another excellent addition to the Switch, it seems like Bandai Namco won’t be porting the game.

During E3 2018 show floor, Bandai Namco had revealed that they will not be porting over the fighting game to the Switch due to technical limitations. This isn’t a big surprise considering how intensive the game looks and most likely runs.

The Switch’s hardware just isn’t capable enough to run Jump Force in its current state. If Namco ever does plan on porting the game to the hybrid console, expect a few downgrades here and there. But until they officially announce a port of the fighting game, Nintendo Switch fans definitely shouldn’t hold their breath.

As it stands, the only way you’ll be able to play the game is once it launches on the PC, PS4, and Xbox One. We will be updating this post, however, if Namco ever does wind up porting Jump force to the Nintendo Switch.

The upcoming fighting game features a slew of characters, including Naruto, Goku, Frieza, Gon Hisoka, Ichigo, and even Deku. Fights break out in 3-on-3 tag team battles, which you’d find in similar 3D fighting games.

You can duke it out on the battlefield when the game launches this Feb. 15. For more coverage on Jump Force and the Nintendo Switch, make sure to search for Twinfinite.