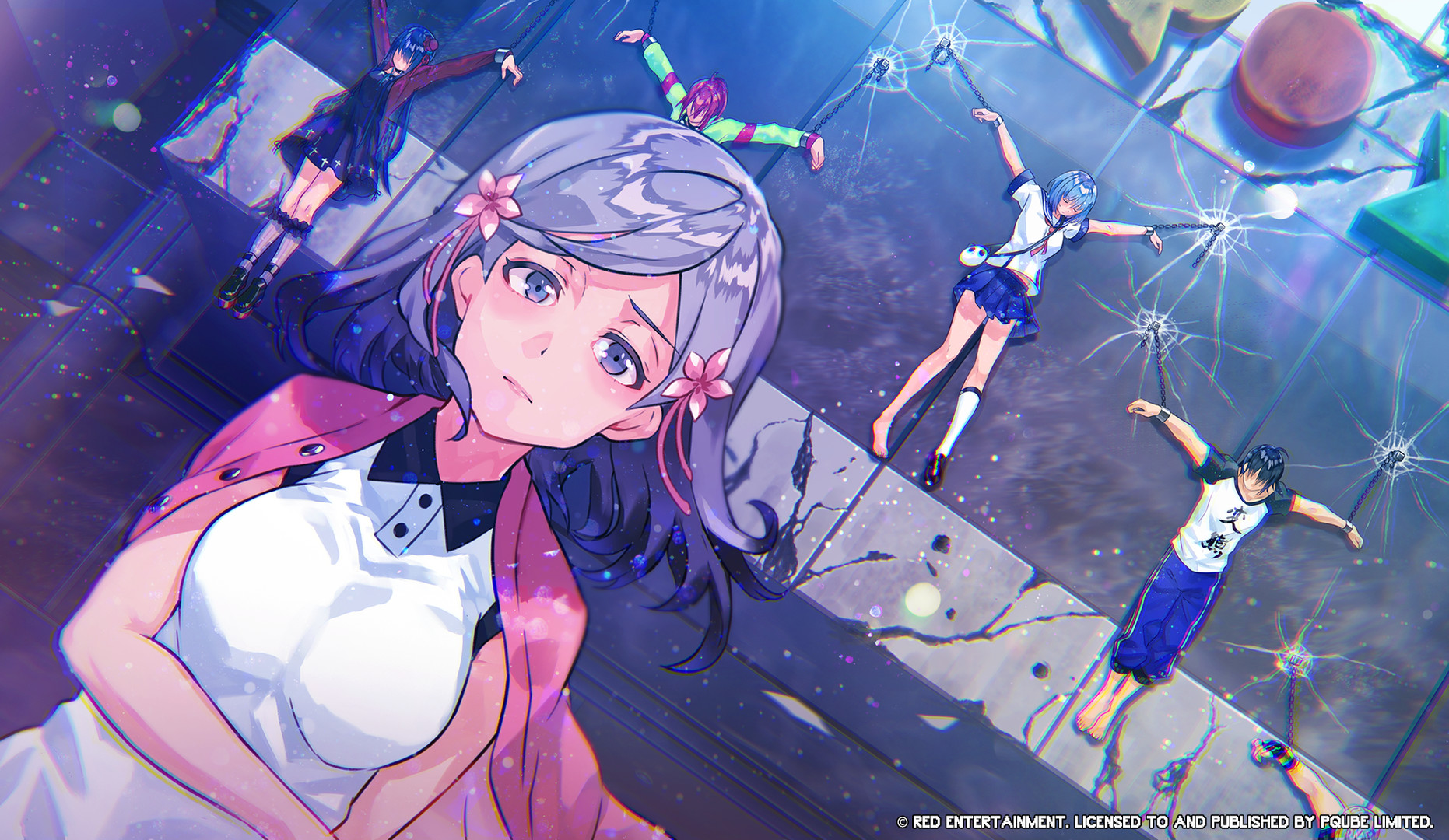 PQube Games has announced a firm Western and European release date for Judgment 7: Our World is Ended.

This remaster of the Japan-only Vita title is slated to launch in Japan on Feb 28 but now we know when it’s coming stateside, thanks to a tweet from the publisher. Also, there will be a 100-page artbook and keychain available for those that plop down a pre-order for the day-one edition:

Excited to announce #OurWorldIsEnded will be coming to #Switch & #PS4 on March 22nd in Europe & March 26th in NA! Discover this gorgeous visual novel where the fictional world meets reality! Order the Day One Edition to get your hands on an exclusive artbook & keychain @J7_oreowa pic.twitter.com/ryy3yf5xun

Here’s a quick overview of the visual novel right here straight from the game’s Steam page:

“Our World is Ended follows Judgement 7, a team of young developers working on a brand new game engine called the W.O.R.L.D program. When wearing an Augmented Reality headset, this revolutionary program changes the landscape in real time.

When Reiji, the game part-time director, tries the program in the streets of Asakusa, he catches a glimpse of an unsettling cityscape. Could this be a glitch or is there more to it than meets the eye?

His doubts are soon to be confirmed as the members of Judgement 7 will find themselves trapped between fiction and the real world. Characters and creatures from their previous games have breached this world and now risk becoming reality. The city is on the verge of being overwritten and its fate hangs in the balance and in your actions.

Judgement 7’s battle to bring the world back is about to begin!”

Judgment 7: Our World is Ended is set to launch on PS4 and Switch on Mar 26 in North America. The eccentric visual novel will also be coming to Europe on Mar 22 as well.

Over this past weekend, the first official trailer for Our World is Ended was released and shows off the theme song for the game as well as the main cast of characters. You can watch that trailer down below:

And, if you’re really into visual novels, then be sure to check out our list on some of the best visual novel games currently available on PC and Steam.