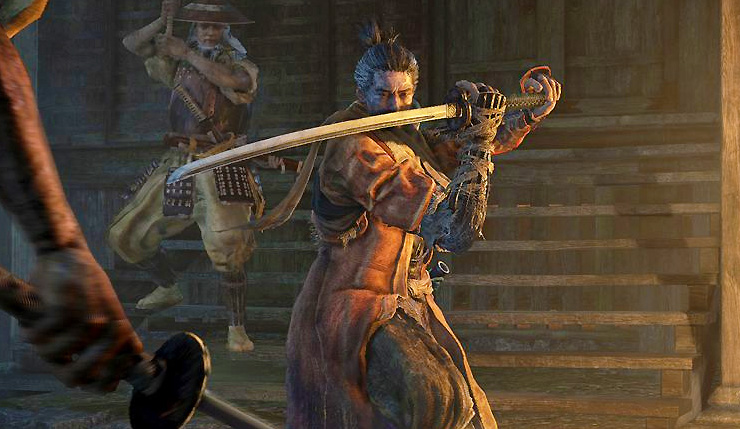 Is Sekiro: Shadows Die Twice Coming to the Nintendo Switch? Everything You Need to Know

As of this time, no, Sekiro is not coming to the Nintendo Switch. The game has only been confirmed for release on PlayStation 4, Xbox One and PC.

Likewise, developer From Software has made no indication that the title will ever receive a port to Nintendo’s current system, and no specific reason has been given as to why.

Part of it could be attributed to the technological demands Sekiro Shadows Die Twice has on hardware. The game boasts generally high fidelity graphics as well as a high frame rate to keep the action looking crisp and adrenaline pumping.

While consoles like the PlayStation 4 and Xbox One, and especially a quality gaming PC, could handle this strain, the Nintendo Switch’s low processing power would understandably not be able to keep up.

For those who enjoy From Software games like Dark Souls, this is nothing new. It wasn’t until this past year that the Dark Souls series appeared on the Nintendo Switch, and even then it wasn’t without a slew of issues to iron out.

Of course, this also goes to show that it’s not entirely impossible for a port to come to the Nintendo Switch. While not perfect, the port of Dark Souls Remastered was playable on the console both in stationary and portable mode.

It would still be a ways off, but if the Nintendo Switch received a way to increase its processing power, a port of Sekiro: Shadows Die Twice for the console isn’t entirely out of the picture yet.

Answer: There are no plans to bring Sekiro Shadows Die Twice to Nintendo Switch, and there likely won’t ever be.