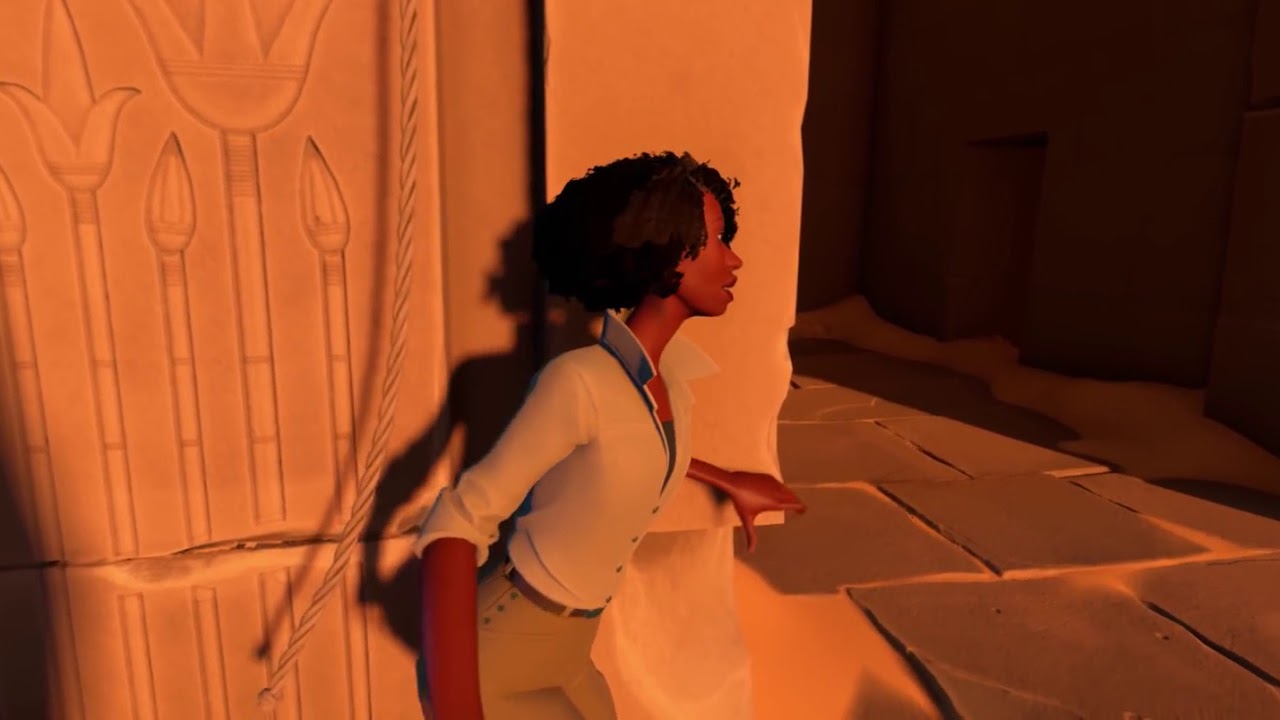 Is In the Valley of Gods Coming to Xbox One?

Campo Santo’s upcoming adventure will take us into the depths of Egypt and uncovering the treasure that lies within the valley. While it’s slated for a PC release, some fans might be wondering if In The Valley of Gods is coming to the Xbox One.

At the moment, Campo Santo doesn’t have any plans for bringing over The Valley of Gods to the Xbox One – or any other console, for that matter. However, they haven’t ruled out the possibility either.

On the game’s official website, they have listed the following question on their FAQ, “What platforms will the game release on?”

“In the Valley of Gods is in development for PC platforms (Windows, Mac, and Linux), but we haven’t ruled out more platforms, including consoles. Follow us on Twitter and our development blog for news as it emerges.”

While the possibility is out there, fans definitely shouldn’t hold out for an Xbox One port until Campo Santo makes an official announcement. As it stands, the only way you’ll get to play In the Valley of Gods is on the PC.

The upcoming game centers around two protagonists, a disgraced former employer named Rashida who teams up with her former partner, Zora. Both characters set out to the valley within Egypt set in the 1920s.

With your trusty camera, you can document both the world and its unfolding story. At the same time, you must navigate through wonders of the ancient world, including pyramids and other treacherous paths. Judging by Firewatch’s witty banter, expect to see plenty of that in this game, too.

That’s all you need to know about whether In the Valley of Gods will be coming to Xbox One.

In the Valley of Gods is slated to launch later this year. We’ll be sure to update this post if Campo Santo ever decides to port their game over to the Xbox One.

Question: Is In the Valley of Gods coming to Xbox One?

Answer: No, but Campo Santo hasn’t ruled out other platforms besides PC, so it might still happen.

Comments
Continue Reading
Related Topics:Guide, In the Valley of Gods, is it coming?, Xbox One