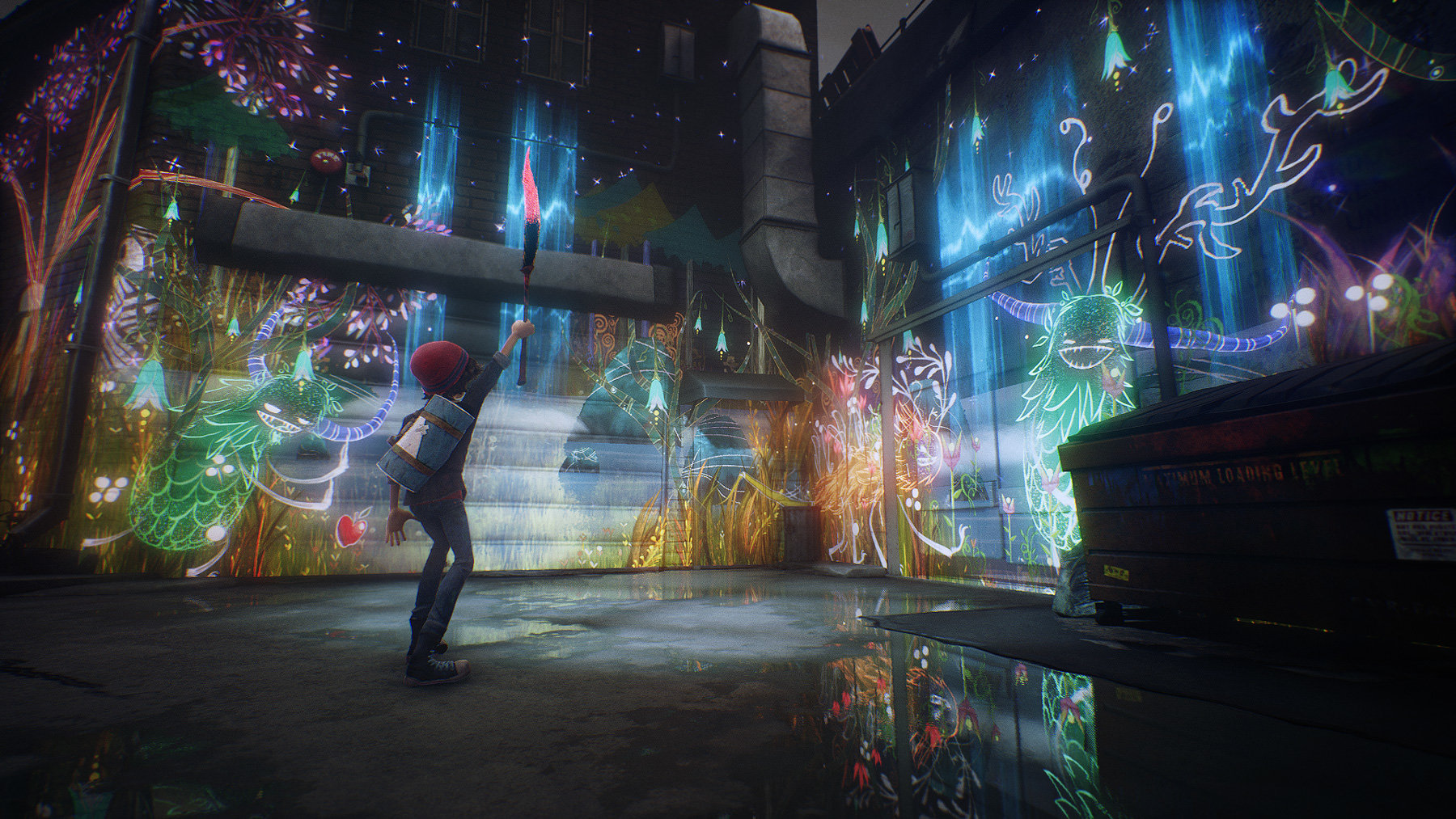 Is Concrete Genie Coming to the Xbox One?

As of this time, Concrete Genie won’t be coming to the Xbox One, or any other platform besides the PlayStation 4 for that matter.

The game is a Sony exclusive developed by PixelOpus, a subsidiary of Sony Interactive Entertainment. As a result, it’s highly unlikely that the game will see a release on other consoles or PC until later in the year at the earliest.

Even then, it depends heavily on how successful Concrete Genie is as a PlayStation exclusive and whether Sony wants to continue its exclusivity rights over the game.

This trailer covered the game’s main plot, which sees a young boy named Ash discover a paint brush that brings his creations to life. With their help, he sets out to restore his home town’s art and find a way to stop his bullies from destroying it.

Brief as the preview was, the reactive visuals and world, and the ways in which players can use art work to overcome challenges and puzzles, proved promising, and it’ll certainly be a title to watch out for in the coming year.

Hopefully this clears up whether Concrete Genie is coming to the Xbox One. The game is currently slated for release on the PlayStation 4 sometime in the first half of 2019.

Those interested in the game can stay tuned to Twinfinite.net for more coverage of announcements as they come.

Question: Is Concrete Genie coming to Xbox One?