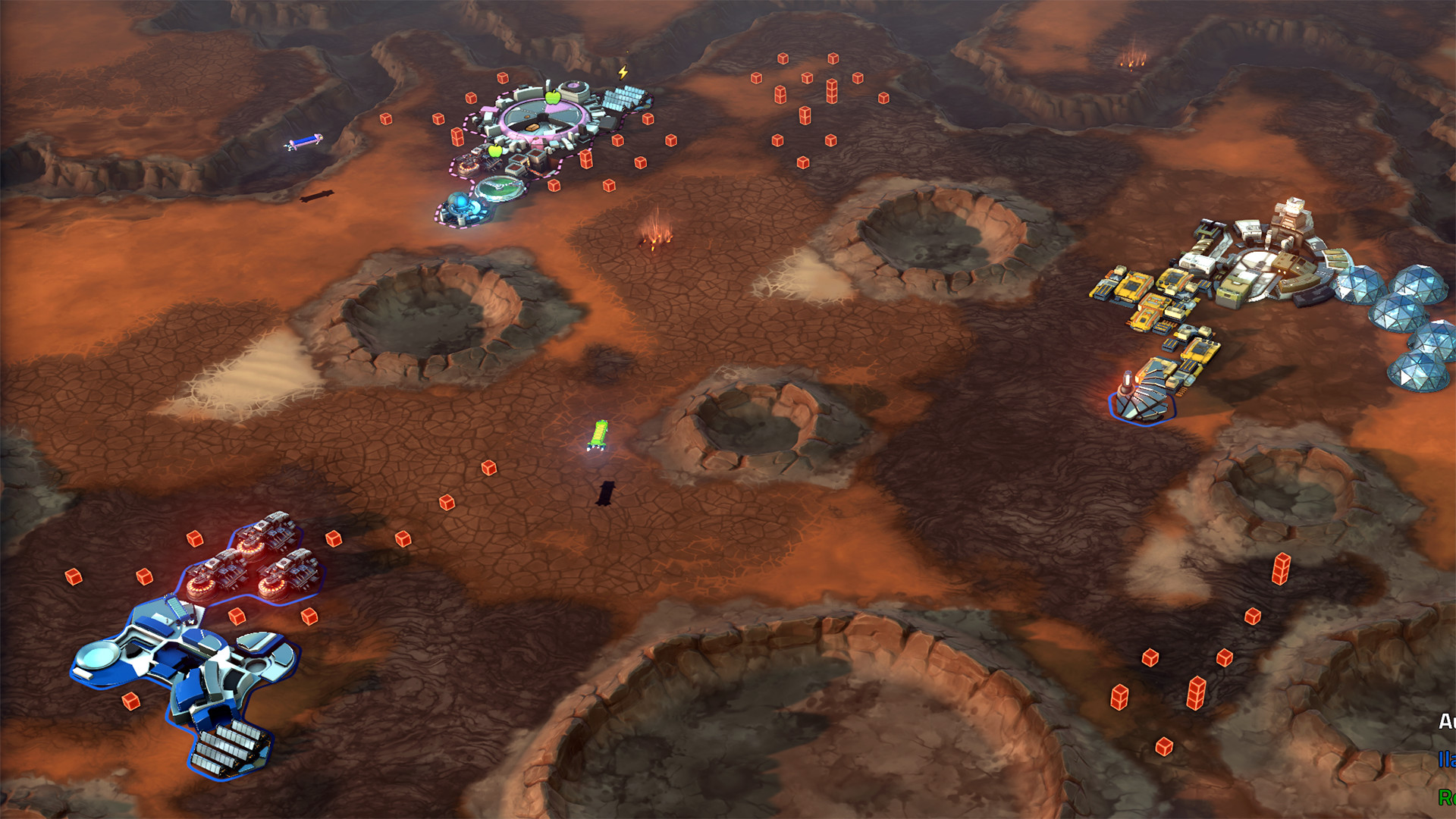 Humble Bundle is kicking off the new year with a new bundle of games and expansions from Stardock Entertainment.

Paying more than the average price of the bundle, currently near $10 at the time of writing, adds Ashes of the Singularity: Escalation and Galactic Civilizations III. The latter game also includes the Mega Events DLC and the Crusade Expansion Pack.

The last tier priced at $13 or more offers Offworld Trading Company: Gold Bundle, Galactic Civilizations III: Intrigue Expansion, and the Epic Map Pack DLC alongside the Turtle Wars DLC for Ashes of the Singularity: Escalation. Like previous bundles, buyers can choose how much of their money from the purchase can be split between Stardock, Humble Bundle, or a charity of choice.

The bundle also contains a 33% discount coupon for the publisher’s latest game, Star Control: Origins, in the Humble Store. The game was removed from the Steam marketplace earlier this week following a DMCA takedown notice from two designers who worked on Star Control and Star Control II.