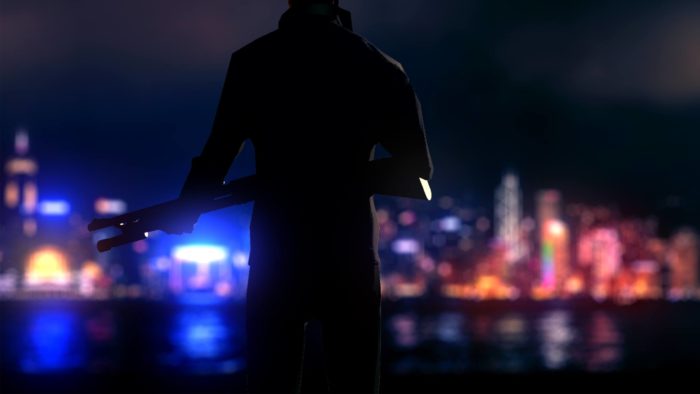 What the PS4 Release Date Is for Hong Kong Massacre

Fans of funky 90s beats, neon, and classic action movies will find a lot to like about The Hong Kong Massacre. This top-down shooter plays somewhat like a 3D Hotline Miami. But what is the PS4 release date for Hong Kong Massacre for Sony console owners? Here’s your answer.

Ever since Hotline Miami graced the PS Vita and PS4, Sony players have been clamoring for another top-down shooter of the same ilk. Of course, much like THKM, that popular series also launched first on PC. Thankfully, though, there’s no long wait this around.

The Hong Kong Massacre launches on PS4 Jan. 22, so it’s already out at the time of writing this article.

The game is actually releasing across PC, PS4, and Xbox One.

It’s a tough call as to which platform the game is best played on, but we’re pretty confident that it will play just as well on PlayStation 4 as it will on Xbox One and PC.

The game is described by developer and publisher VRESKI:

“Set in Hong Kong around 1992 the game follows a former police detective set out to seek vengeance for his partner, who was brutally killed by the Triad.

The game features slow motion and dive/dodge mechanics to aid the player engage in epic gunfights. Every shot is deadly so there is no room for mistakes.”

In brief, it’s a glorious mix of Hotline Miami and Max Payne set in a captivating early 90s Hong Kong. What’s not to love?

That’s all the information about what the PS4 release date is for The Hong Kong Massacre. For more useful tips and guides on the game, be sure to search Twinfinite.

Question: What is the PS4 release date for The Hong Kong Massacre?