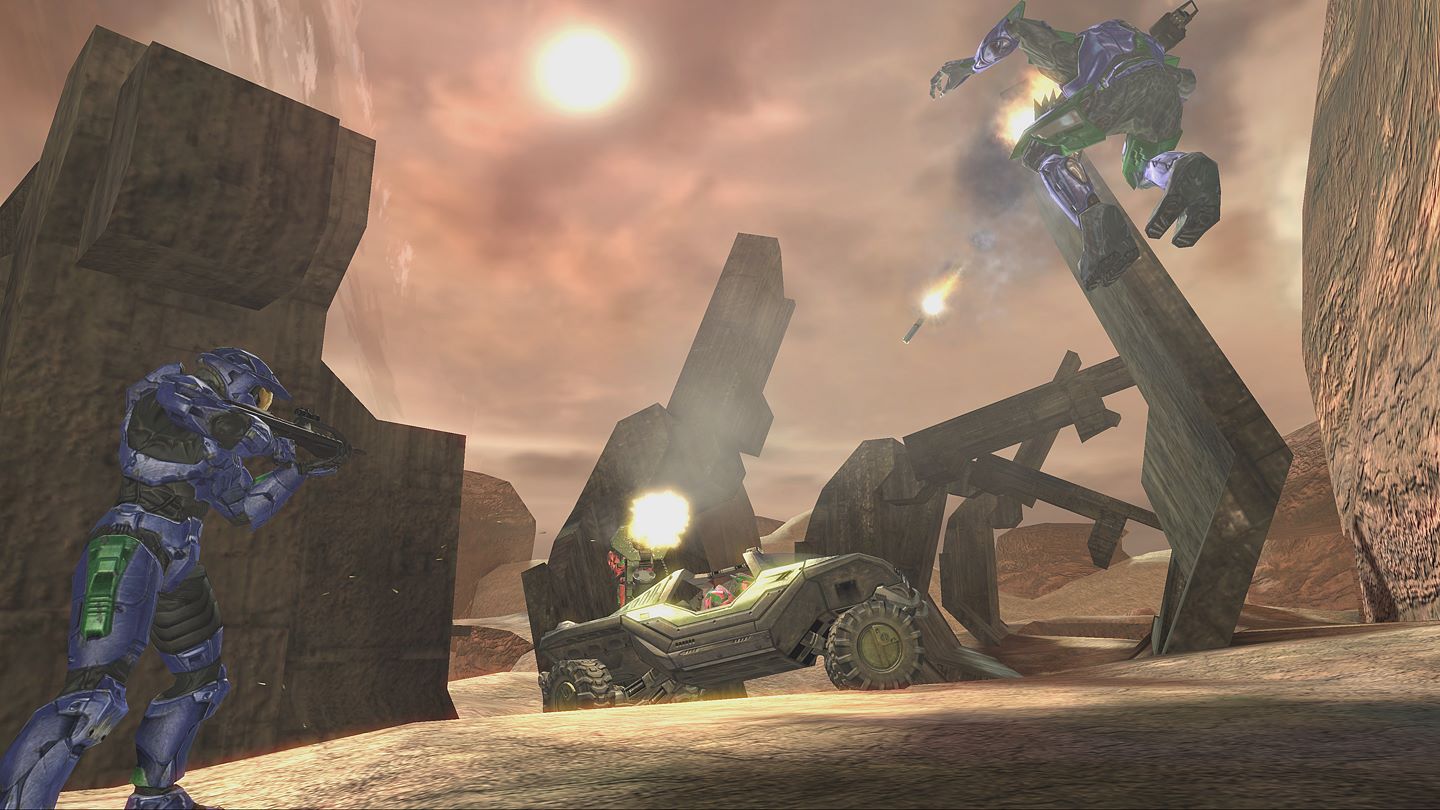 Halo: The Master Chief Collection developer 343 Industries has released the first update of 2019 for the game this week, and promises more features coming in the year.

The biggest change in the update is the new “modern aiming” setting, which tunes the aiming to feel more like the more recent Halo 2: Anniversary and Halo 4 than the older titles in the franchise. Player feedback noted that aim acceleration in Halo: The Master Chief Collection did not “feel right,” according to the developer, so the modern aiming setting will make the movement of the cursor “much smoother” and the “aim acceleration zones in the diagonals are much harder to activate.”

The modern aim setting will be turned on by default with the update, though can be toggled on or off for each individual game under Controller Settings.

The update also adds an additional eight skulls for the Halo: Combat Evolved campaign. The skulls add modifiers for gameplay to make it harder or different, such as strengthening the hearing of A.I. characters or decreasing the mass of objects. Check out the update post for more on multiplayer playlist changes and bug fixes.

343 Industries has been steadily updating the game throughout 2018 including Xbox One X support last September and teased a few new features planned for 2019, such as IP masking, a custom game browser, and post game carnage reports.