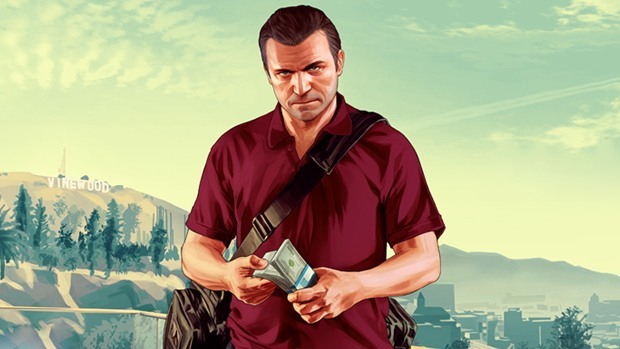 What Glenn Scoville’s Location Is in GTA V

Here’s everything you need to know about how to find Glenn Scoville’s location in GTA V.

Bail Bond missions in GTA V are special missions available for Trevor in which he hunts down people who have skipped out on bail. Bail Bond missions are given out from Maude Eccles in Shady Shores and offer $10,000 for an alive bounty and $5,000 for a dead one.

Glenn Scoville is the third Bail Bond target that Trevor is tasked with, meaning that you will need to finish the first two bounties, Ralph Ostrowski and Larry Tupper, before you can take down Glenn.

Some time after dealing with Larry Tupper, you will receive an email from Maude telling you about Glenn Scoville, a banker who “fancies himself as a bit of an adrenaline junkie.” She will include a photo of his last known location, which is the top of Mount Chiliad.

First, you’ll need to make your way to the peak of Mount Chiliad near the top of the map. The easiest way to do this is to go to Paleto Bay at the northern most part of the map and take the cable car to the top of the mountain.

Once you’re there, you should spot Glenn with a camera man on the edge of the mountain. When you approach, Trevor will call out, prompting Glenn to leap off the side of the mountain with a parachute.

Pick up the parachute on the ground by the camera man and jump after Glenn. Try to keep up with Glenn’s rainbow parachute as you both glide down from the mountain. The closer you land to him, the easier it will be to catch him.

Once you both land, you can either chase him down, stun him with a stun gun or kill him. Keep in mind that if you kill him, you’ll only get a $5,000 reward instead of a $10,000 reward for taking him in alive.

Once you stop him, all you have to do is take him to Maude. Once you do this, the mission will be complete, you will have your reward and you will be ready for the next Bail Bond target, Curtis Weaver.

That’se verything you need to know about how to find Glenn Scoville’s location in GTA V. For more tips and tricks in GTA V and other games, check out our guides over at twinfinite.net.