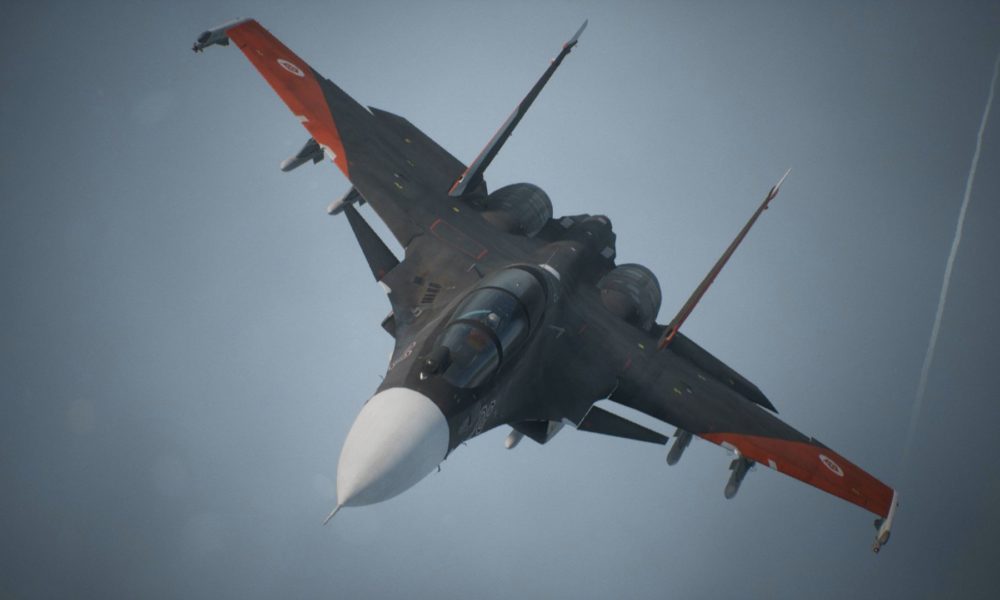 How to Get Ace Combat 7 Jacket

Bandai Namco has had a history of releasing jackets for players to wear, whether that be to wear while they play Ace Combat or wander the real world. They’ve done the same for Ace Combat 7. Here’s everything you need to know about how to get the Ace Combat 7 jacket.

Back in 2011, for the release of Ace Combat: Assault Horizon, the Japanese company developed a green Project Aces jacket that players could purchase from Japan.

For the release of Ace Combat 7, they reprinted it, with an additional black variant and velcro patch. It’s not as easy as purchasing it, though.

Here is where it was available until Oct. 29, in case you want to check once again in the hope that it returns. Of course, you could have a look on resale sites to hope that it is available there, but you can expect it to be pretty expensive since it was a limited edition release. It also cost approximately $130 at release.

The item’s description read, “This jacket was originally developed for the Assault Horizon Japan Collector’s Edition in 2011. It features a large Project Aces emblem on the back, and a Velcro circle on the right sleeve where you can attach any Velcro patch. They’re selling a package of Velcro patches: Mobius, Aquila, and Razgriz.”

Maybe it’ll return once again, maybe with the release of Ace Combat 8, if that’s ever to release.

That’s everything there is to know about how to get the Ace Combat 7 jacket. For tips and tricks on the game itself, be sure to search for Twinfinite. We have guides on what flight sticks you can use, how to use flares, and more.

Question: How do you get the Ace Combat 7 jacket?

Answer: It was only available on the Bandai Namco Japanese store till October of last year, and is currently out of stock.

Comments
Continue Reading
Related Topics:Ace Combat 7, get, How to, jacket