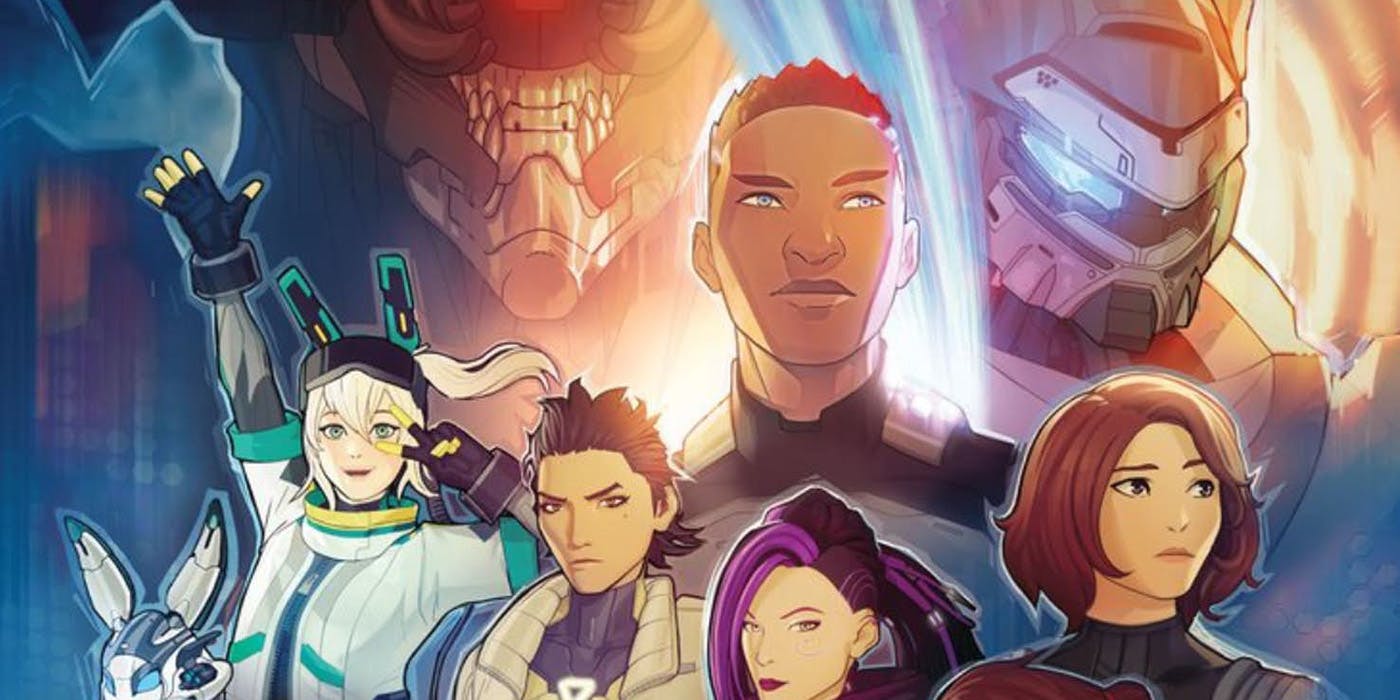 Straight from the producers of RWBY comes the new show gen:LOCK, a dystopian sci-fi adventure set 50 years in the future where cutting-edge neuroscience is used inject the minds of willing pilots into decked-out mechs.

Supported by a luminary cast spanning the likes of Michael B. Jordan, Dakota Fanning, Masie Williams, and even David Tennant, the crew we didn’t know we deserved breath life into a group of eclectic pilots that stand as our last defence against an oppressive, authoritarian force.

The 3D animated show descends from a great pedigree with RWBY now a household name, the same distinctive, visual flair present, but opting for a slightly more western aesthetic.

Gathering the crew together, we see in the trailer below their first few fumbles in their new, mechanical bodies before battling all manner of dark and pointy robots. Whilst we’re not shown much, we’re shown just enough to have our hearts stolen by Masie Williams as a bright and chirpy hacker, adorably taking her first steps…again.

The show will launch exclusively on Rooster Teeth Jan. 26, 2019.