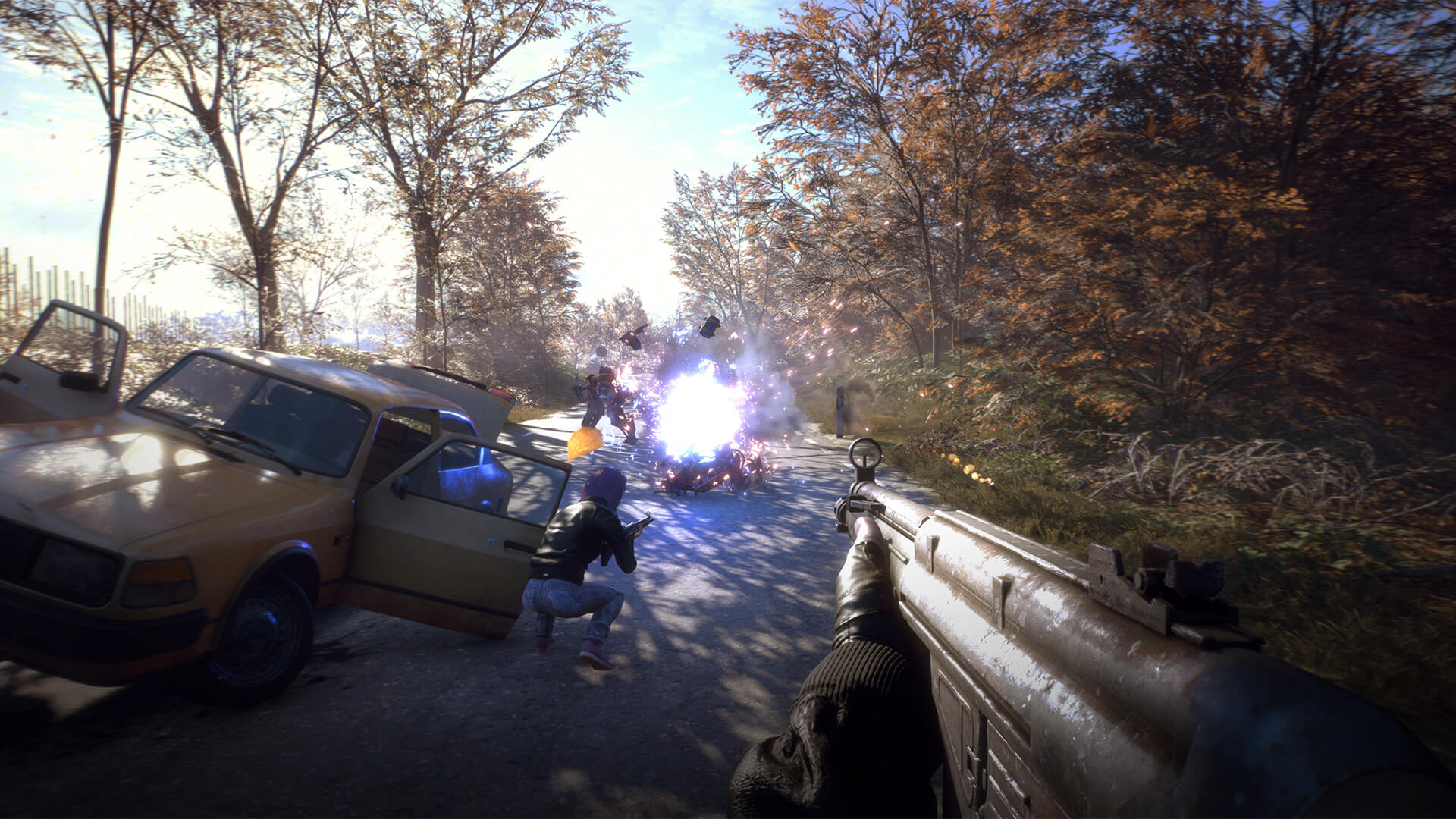 Developer Avalanche Studios has announced that its upcoming open world first-person shooter Generation Zero is set to launch in a bit over a month.

Furthermore, the game’s Collector’s Edition has also been detailed. Priced at $79.99, it contains a copy of Generation Zero, a cloth map of the game world, a premium steelbook case, a t-shirt, 4 concept art post cards, as well as a “unique Generation Zero take on the traditional dala horse statue”.

Built on Avalanche’s own Apex engine, Generation Zero sends players back to a version of 1980’s Sweden where the local population has vanished, being replaced by strange, hostile machines. Whether alone or in a group of up to four people, players have to mix stealth with strategy when dealing with these foes.

Weapons, traps and the environment itself are all viable tools that can be put to good use. The title’s enemies are persistently simulated in the game world, which means that a foe that’s retreated –or which determined you to turn tail and run– will bear the scars of your encounter. Tear off one of its limbs? It’ll be crippled until you put it out of its misery.

Generation Zero is headed to PS4, Xbox One and PC on Mar. 26.