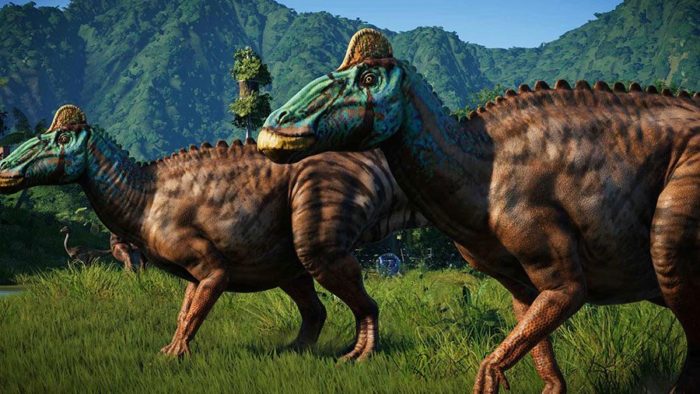 In a press release today, developer and publisher Frontier revealed an impressive upturn in revenue after “record-breaking financial results.” The company reports a year-on-year increase of 237%, with last year’s simulation game Jurassic World Evolution at the heart of the success after strong sales.

Jurassic World Evolution’s commercial performance, in combination with the continued popularity of its space-flight simulation game Elite Dangerous, has boosted revenue figures from $24 million to $82 million.

Jurassic World Evolution launched in tandem with the movie Fallen Kingdom has been Fronter’s most successful game launch yet. It hit one million units within five weeks of its launch and then smashed past two million this month.

Most of the sales are stated to have been digital across PS4, Xbox One, and PC, and continued updates and new content drops have been successful in helping to keep hold its player base. Cumulative franchise units sold for Elite Dangerous are now over four million.

“We are very pleased with the success of Jurassic World Evolution, which has been our biggest launch to date.  Elite Dangerous and Planet Coaster also continue to perform well, as our strategy of supporting, nurturing and enhancing each of our game franchises continues to deliver.  I look forward to providing more details about our fourth game franchise, as well as our existing franchises, in the coming months.”

Check out our review of Jurassic World Evolution for our impressions of the game.

Aniplex.exe Reveals New Images and Details of its New Visual Novels
To Top