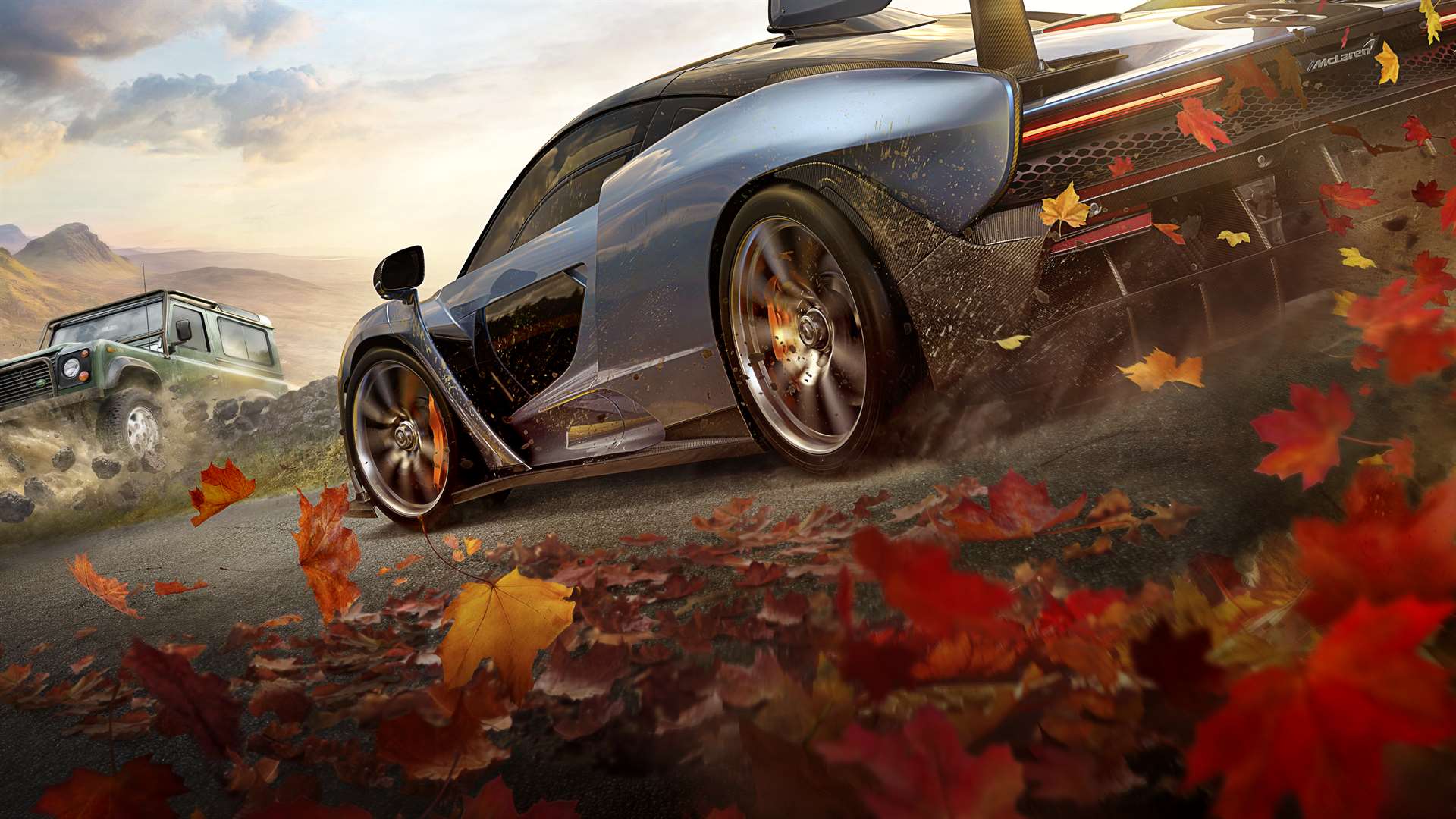 Amidst lawsuits targeting Epic’s use of dances from popular culture as emotes in Fortnite, Microsoft has quietly removed the Carlton and Floss dances from Forza Horizon 4. This change came as part of their large Series 5 update.

Turn 10 Studios, the game’s developer, doesn’t include a reason for the dances removal, simply saying that they are “no longer available” at the bottom of the announcement page under a section titled “Other Improvements.”

The Carlton is a dance popularized by Alfonso Ribeiro in his role as Carlton on The Fresh Prince of Bel-Air. Last year, Ribeiro filed a lawsuit against Epic for their use of his dance as an emote in Fortnite.

Fortnite is also being sued for the other dance in question, The Floss, by Instagram star Russell Horning, known as Backpack Kid. Ribeiro, Horning, rapper 2 Milly and the mother of Orange Shirt Kid have all filed lawsuits against Fortnite, all represented by the same law firm.

It isn’t clear if these lawsuits were what made Microsoft decide to pull the dances from Forza Horizon 4, but it seems to be the most obvious answer. If this is the reason, this could indicate that companies are going to be more cautious about using dances without permission.

Turn 10 seems to be one of the first large-scale companies to drop their use of emotes to avoid legal action, but it might not be the last.

What do you think about these emote controversies? Let us know in the comments.