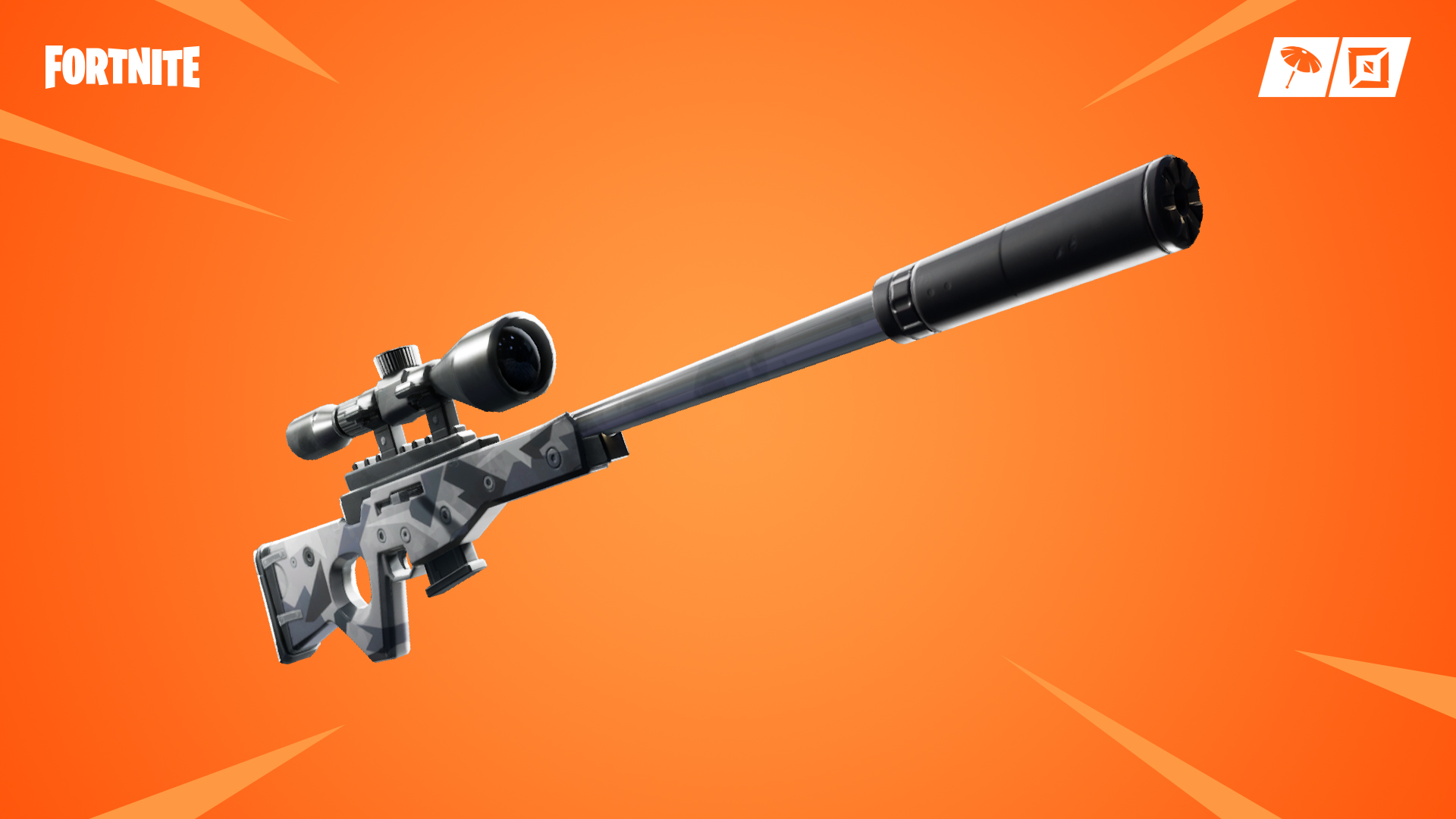 Epic Games has just dropped the latest patch notes for Fortnite’s v7.10 content update #3, which adds in a new Suppressed Sniper Rifle weapon and vaults the Six Shooter introduced as part of the Fortnitemares event back in October.

The Suppressed Sniper Rifle is an epic and legendary weapon and can be found from chests, as floor loot, and in vending machines and supply drops. It’s a single shot weapon that enables users to pick off opponents without blatantly giving their position away, but sacrifices damage output as a result.

This new suppressed sniper will deal out 100/ 105 base damage respectively, dependent on the rarity variant that you’re using.

The latest patch also vaults the Six Shooter, which had fallen out of favor with the community since its initial release as part of the Halloween Fortnitemares event.

As one pistol leaves, a pair return, however, with Dual Pistols now unvaulted and back available for players to grab. The patch notes make no mention of changes to these since they were last in the game.

This latest Fortnite patch also addresses a couple of other items the community had been asking to be nerfed. The recently added Boom Box, which destroys enemy structures within a set radius and prevents them from being built while active has seen its drop rate reduced by 33%, health dropped from 600 to 400, and its duration cut from 25 seconds to 18.

Meanwhile, the X4 Stormwing planes have also been nerfed considerably, with knockback from being hit by a plane dropped by 70%. Damage done to these planes by colliding with structures has been increased by 50%, too, which should help reduce the effectiveness of kamikaze dives into players on the ground.

The spread of the vehicles machine gun has been increased by 75%, and their overall spawn chance has been dropped to 80% from 100%. You can check out the full patch notes for Fortnite’s v7.10 #3 content update here.

The content update is live in Fortnite now, so you can hop in and check out the new Suppressed Sniper Rifle and the return of the Dual Pistols.