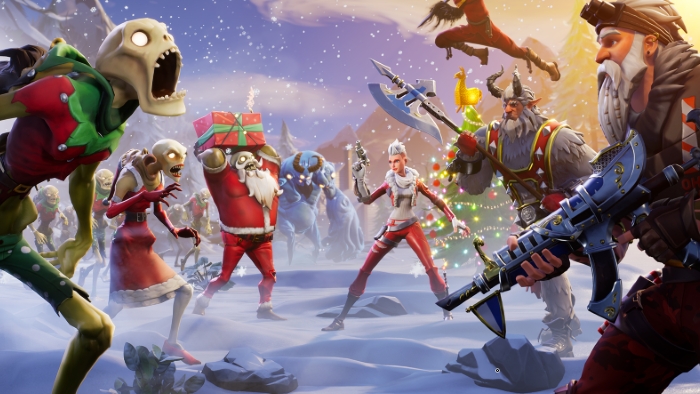 Fortnite developer Epic Games announced it will be bringing back the game’s holiday event, 14 Days of Fortnite, after miscommunication to players about the event’s initial end date.

The 14 Days of Fortnite event originally began last month on Dec. 19, a day after the game’s 7.10 patch, and was scheduled to run for 14 days until Jan. 2. Each day a new challenge would be unlocked for players to complete and receive a specific reward. Though there would only be 14 days worth of rewards, Epic said that players would have extra time to complete all challenges.

“Once all 14 days worth of challenges have been unlocked, there will still be a few days to complete them before they go away (IIRC they expire on either the 3rd or 4th of January),” Epic wrote in a Reddit thread during the event.

Despite the end date announcement, the event ended on Jan. 2 and players felt blindsided from not being able to complete the challenges within the time. Epic apologized on Jan. 2 and offered all players who completed at least one challenge the Equalizer Glider.

It seems that players were not satisfied with the compromise, so Epic announced on Friday that the 14 Days of Fortnite event would return sometime next week until Jan. 15.

“We communicated an incorrect end date for the 14 Days of Fortnite event and did not feel the Equalizer Glider compensation was the right approach,” Epic wrote in the announcement post. “After further discussion, we’ve decided to bring back this event early next week through Jan. 15 at 3 AM ET(0800 UTC).”

During that time, Epic will also bring back popular limited-time modes. The studio did note that any progress on partially completed challenges would be reset, though challenges already completed will remain completed.