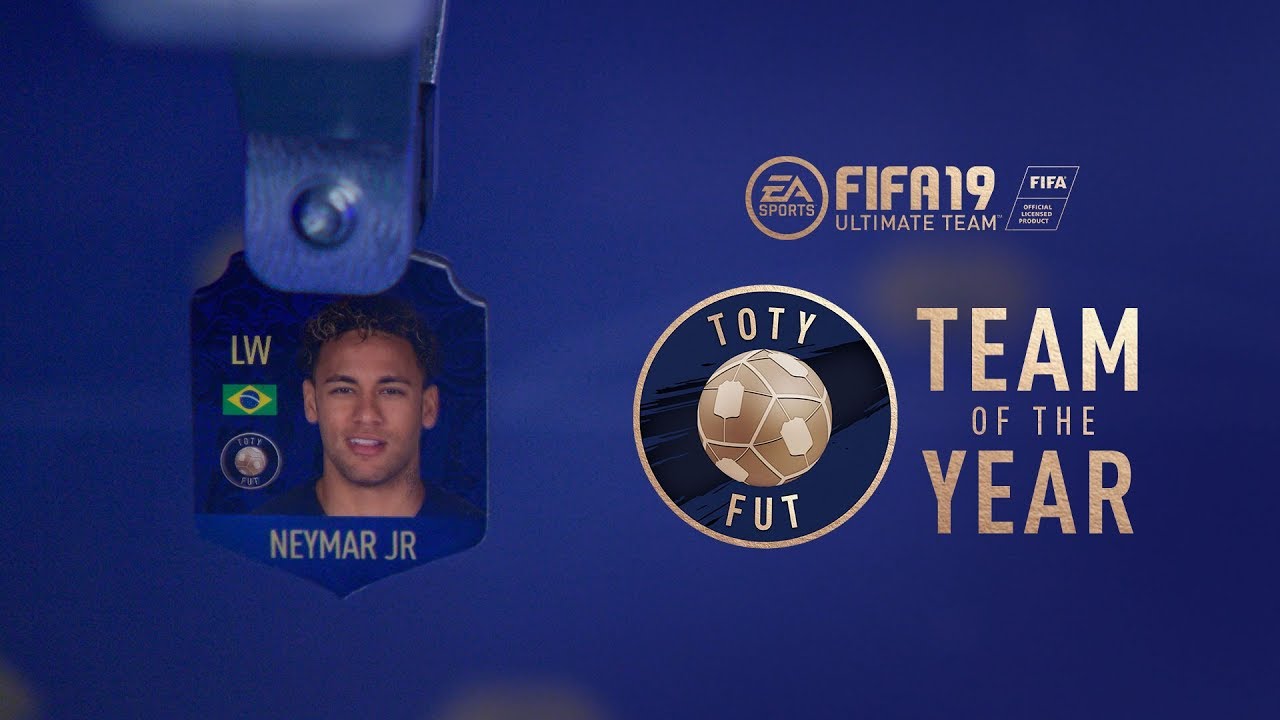 Team of the Year has been the first FIFA promo of the year for the last few years and EA Sports has just revealed the nominations for the class of FIFA 19.

55 players have been nominated this year, including the likes of Eden Hazard, Kylian Mbappe, and the usual crop of La Liga superstars.

Just like last year, the voting system will see ballot boxes being sent out to “a carefully curated list of media, athletes, and EA SPORTS FIFA community members,” with them revealing their team via social media with the hashtag #TOTYVote.

The #TOTY Ballot Boxes have been sent out, the 11 winners will be revealed January 7! #TOTYVote #FUT #FIFA19 pic.twitter.com/4Q5kJDfd8U

The team will need to be in a 4-3-3 formation, and you can see the full list of players that have been nominated on EA’s website.

The final eleven players that will make up the Team of the Year will be revealed via EA Sports’ Twitter on Jan. 7, with it being released into the game soon after.

If it works like previous years, the dramatically upgraded players will likely be released into packs at 1pm ET on that same day, following a gradual reveal of the squad. You will be able to get the players from packs and the transfer market.

For full details on FIFA 19 Team of the Year (TOTY) and information on any surprises, check back with Twinfinite next week.