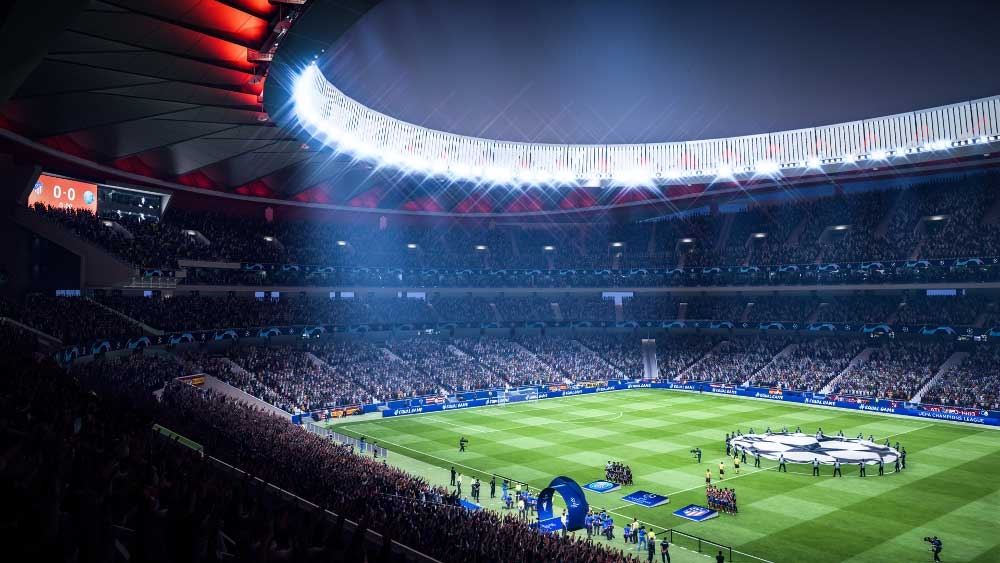 FIFA 19 outsold every other title across Europe in 2018, with Red Dead Redemption 2 and Call of Duty: Black Ops 4 trailing behind.

GfK’s Chart-Track shows these three games, in the same order, selling in the UK at positions #2, #3, and #4 into the second week of 2019. All three are behind Nintendo’s New Super Mario Bros. U Deluxe.

FIFA 19 teased that something big would be happening today, and just earlier on their Twitter they announced a new Future Stars promotion. We’ve since published a guide on how to get Future Stars players.