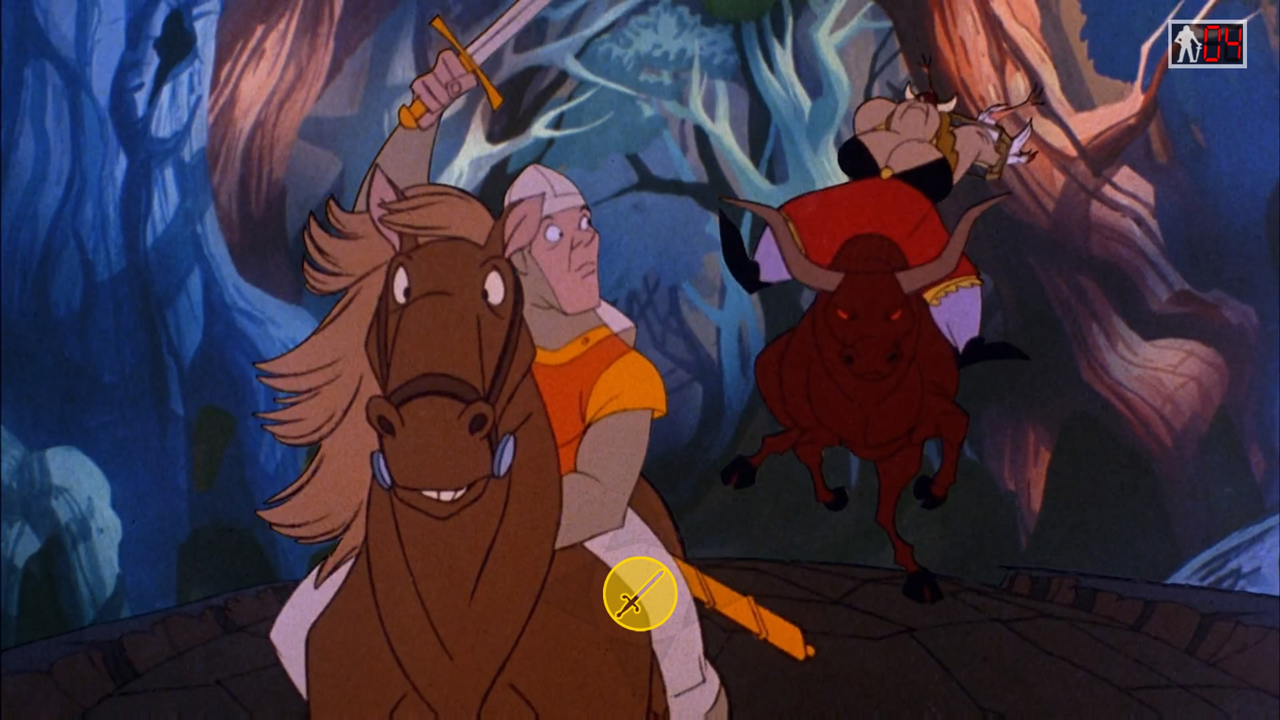 Dragon’s Lair Trilogy just hit the Nintendo eShop recently as a downloadable title. But for those gamers out there clinging to the hopes of a physical release, it looks like you might be in luck.

It was recently discovered that Limited Run Games would be releasing a physical version of Dragon’s Lair Trilogy for the Switch. However, the discovery wasn’t made via an official announcement from Limited Run Games. Instead, it was Nintendo’s official website that spilled the beans on this one.

How did Nintendo spoil the surprise you might ask? Well, when visiting the Dragon’s Lair Trilogy listing on Nintendo’s website, you can view a picture of the games official box art. In the bottom right corner of the box art is Limited Run’s very distinguishable logo.

It is unusual to see this being unveiled without Limited Run Games making an official announcement for it. However, it does make sense given that the company has previously released a physical version of Dragon’s Lair Trilogy for the PS4.

As for when the pre-orders will go up for this special physical edition, it looks like we will have to wait patiently for an official announcement. Limited Run usually makes announcements for titles very close to their official pre-order dates.

Dragon’s Lair was a popular arcade game in the early ’80s. It was regarded as a technological feat at the time, for its seamless blend of high-quality animation and gameplay. The game was also notorious for being extremely difficult to complete.

You can download Dragon’s Lair Trilogy now for PS4 and Nintendo Switch.