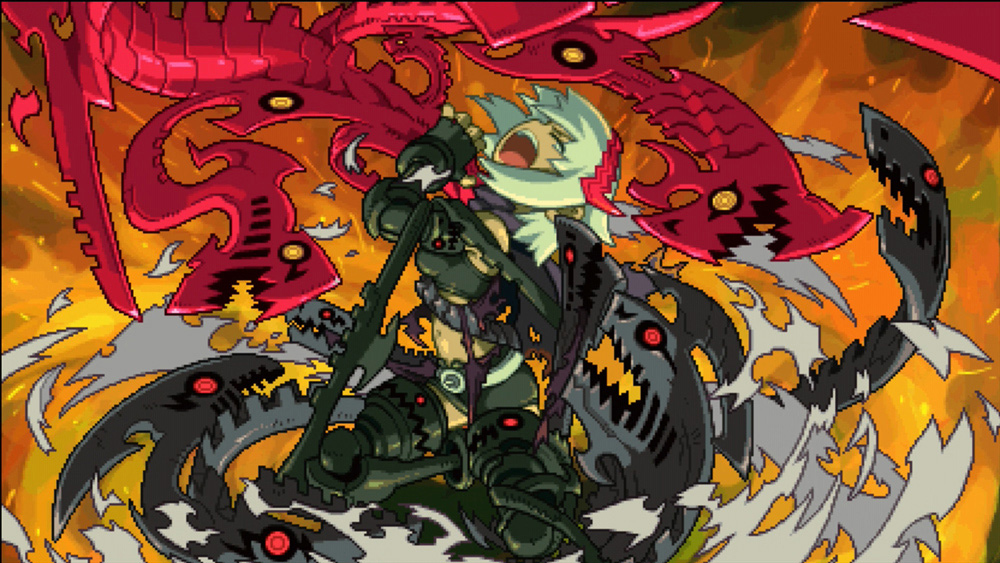 Developed by Inti Creates, Dragon Marked for Death is a new side-scrolling RPG set to release at the end of this month. Before its official release, however, you can have a listen to the game’s epic main musical theme.

Inti Creates has just released an official music video for the game, giving us a look at the orchestra performing the epic-sounding theme. You can check out the music video down below.

Dragon Marked for Death features four different character classes for players to choose from, with each of them coming with their own set of unique skills that you can unlock as you gain experience and level up. The game features all sorts of quests and different dungeons that you can explore, and while you can play the game alone, it also has co-op support for up to four players.

With this in mind, that means players can choose different character classes for a single campaign and work together, and synergize to complete quests together.

The game’s looking very promising so far, and the soundtrack doesn’t seem half bad either.

Dragon Marked for Death is set to be released for the Nintendo Switch on Jan. 31. We’ll keep you updated as more info comes our way.