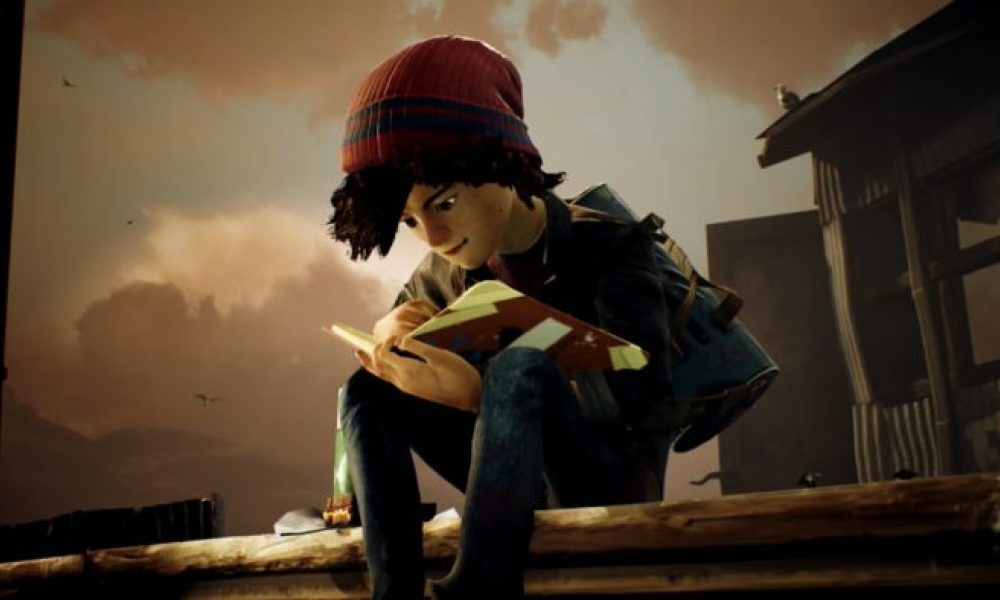 Is Concrete Genie Coming to PC?

The artful adventure game, Concrete Genie, is slated for release sometime this year. Because new info on it has been so scarce though, some may be asking themselves: Is Concrete Genie coming to PC?

It’s not the craziest question, especially considering it isn’t a pre-established Sony mainstay like God of War or The Last of Us. It also fits the mold of the more artistic titles one would expect to find on PC, either from an indie developer or smaller studio.

However, as it stands, Concrete Genie is still only confirmed for release as a PlayStation 4 exclusive.

Neither Sony nor the game’s developer PixelOpus have made any indication they’re letting the title go multiplatform since its reveal in 2017, and Microsoft hasn’t shown any visible interest in the title.

Though there could be a few reasons for Concrete Genie’s exclusivity, the most likely one is that Pixel Opus is a subsidiary of Sony Interactive Entertainment. As such, they’re stationed rather firmly alongside Sony in terms of project development.

It’s a shame too, because the title shows plenty of potential. As a young child named Ash, players must travel around the town of Denska and retrieve the pages from his stolen notebook.

Along the way, they’ll gain access to new abilities and powers via a magic paint brush that brings Ash’s art to life, many of which will be crucial in stopping the bullies who wrecked his notebook from wreaking continued havoc on the town.

Of course, it’s not entirely impossible that Concrete Genie will go to PC, or multiplatform at a later time. It just depends on how successful it is during its PlayStation exclusive tenure and whether its developer wants to put the time and effort into a port.

For now though, PlayStation 4 owners will be the only ones who can look forward to Concrete Genie’s release sometime in early to mid-2019.

Answer: No it is not.