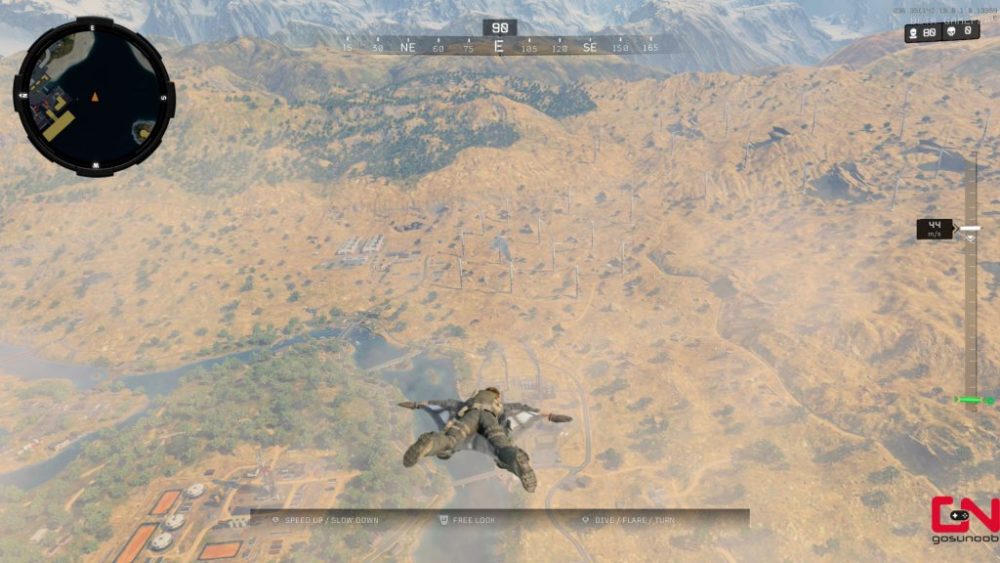 Today it was announced that Call of Duty: Black Ops 4’s Blackout mode will be receiving a free trial this week. The battle royale mode will be available for free from Jan. 17 to Jan. 24 on PS4, Xbox One, and PC.

For anyone unfamiliar with Blackout, it is Call of Duty’s battle royale mode that was released as a part of Black Ops 4 back in October. Similar to other battle royale games, 100 players drop onto a map and fight to be the last one standing as the play area shrinks.

This mode can be played solo, in duos, or in quads, and players spawn with no weapons and must scavenge for guns randomly found throughout the map. Blackout features multiple firearms from the Call of Duty franchise, and even some of the more fantastical weapons like the Ray Gun.

The named locations on the map are based on fan-favorite multiplayer arenas from the Black Ops series. There are also several land, air, and water vehicles available to players, but they will often make you an easier target for your enemies.

This free trial is an excellent opportunity for anyone who has been on the fence about Black Ops 4 to give Blackout a try. Especially for fans of other battle royale games who have been interested in seeing what the Call of Duty version of the game mode has to offer.

You can find the trailer for the free trial below. Call of Duty: Black Ops 4 is out now on PS4, Xbox One, and PC.