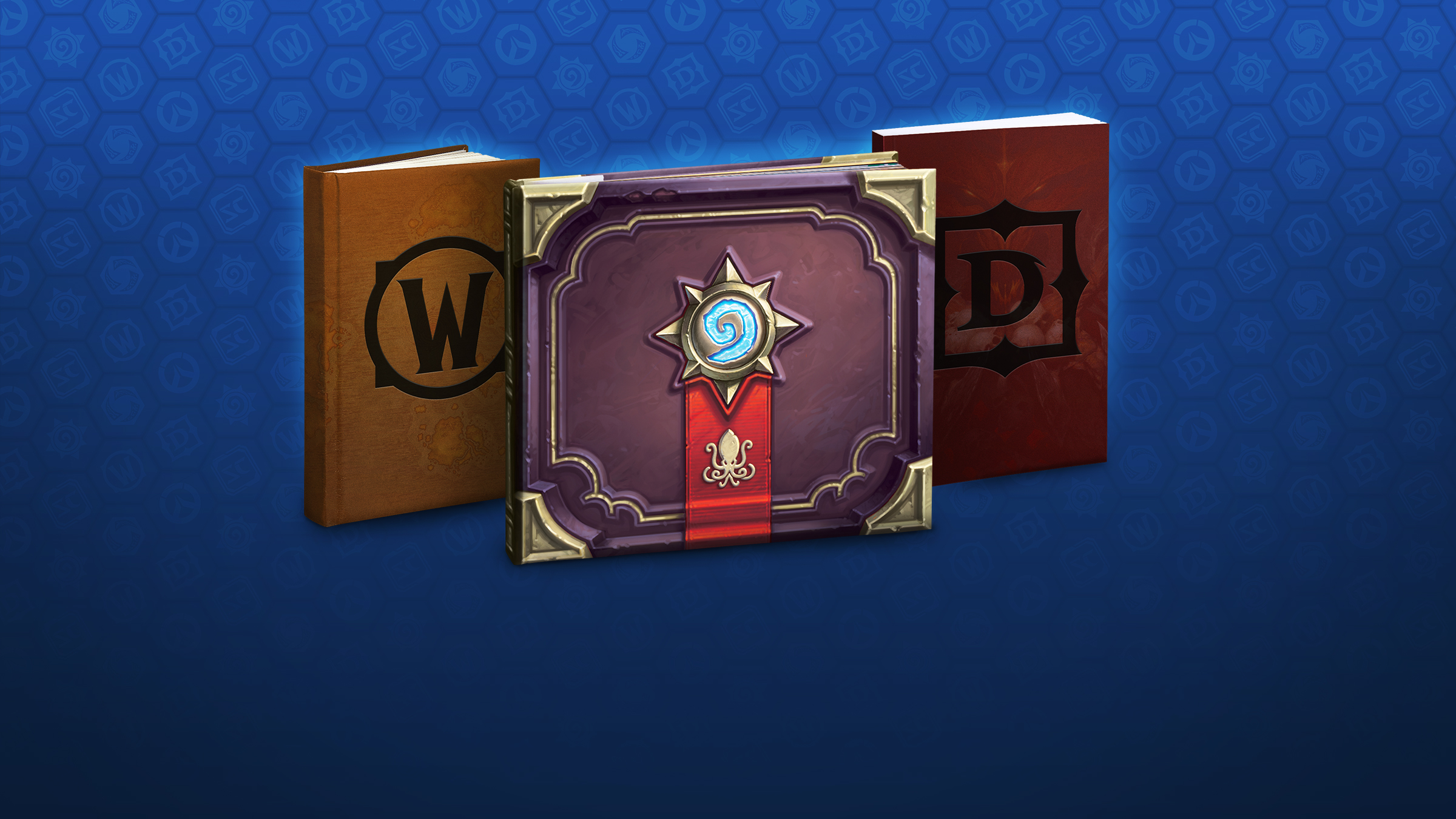 Blizzard is one of the most recognizable and beloved names in gaming. One of the reasons for that is the amount of care and time they put into their work. With Blizzard’s newest line of books coming this fall, we will get a glimpse behind the curtain of what goes into some of their biggest titles.

The four books will release sometime this fall and each one will give a deeper dive into the painstaking detail that Blizzard’s game designers go through to make the games we love come to life.

The first book, The Art of Diablo, is said to offer a glimpse at art and concept designs from the series that spans over the past 20 years. Fans can expect an exclusive look into not only the series’ unique monster and character designs, but the vast environments that make up the world of Sanctuary.

The Art of Hearthstone: Year of the Kraken is the second installment of the Art of Hearthstone series. This time the focus will be on the current sets in the standard format. The book will explore concept card designs as well as the creation of the intricately detailed boards that the game is played on. It will feature 144 pages of illustrations and interviews with some of Hearthstone’s head designers.

The final two books announced both revolve around Blizzard’s massively popular MMO, World of Warcraft. The Cinematic Art of World of Warcraft will give fans a never before seen look at the creation of every expansion’s cinematic cutscenes. This behind the scenes look will span over 15 years of the game’s history and even offer an in-depth look at the process it took to create the world of Azeroth.

Finally, the World of Warcraft Pop-Up Book will examine the characters and environments of Azeroth with a unique 3-D design. The features brand new art with interactive pieces created by Matthew Reinhart, who has created pop-up books based on other popular franchises such as Harry Potter.

As of right now none of these books have an official price point, though they are expected to release this fall. For more books based on Blizzard’s properties, you can browse the Blizzard Gear Store here.