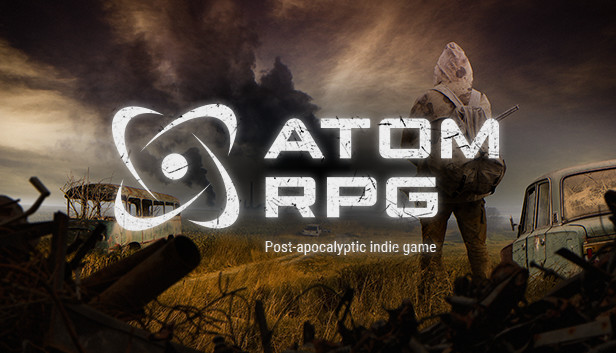 How to Get Wooden Assault Rifle ATOM RPG

ATOM RPG is packed full of weapons and items to help you survive the irradiated wastelands of its post-apocalyptic sandbox. Not all of them are for killing, though. Here’s how to get the wooden assault rifle in ATOM RPG.

As you make your way through ATOM RPG, you’ll find that most of the weapons need to be purchased, but there are the occasional few that can be scavenged from the wasteland for free. Two of these are at the very start, in Ostradnoye city.

One such weapon is the wooden assault rifle, which is hiding underneath a cabin on the eastern side of Ostradnoye. Once you have located it, head inside and flip on the light switch to reveal a trap door on the floor.

From here, open the trap door and descend into the bunker below, which houses a couple of interesting items. You’ll see the wooden assault rifle sitting on a shelf. There’s no ammunition for this weapon, though; it’s not used to shoot at anything.

Instead, you’ll actually be using the wooden assault rifle to complete a specific quest objective, rather than killing anything with it.

We won’t spoil too much here, but when you’re offered either a “book” or “reward” from the barman, opt to choose the book and fulfil the quest included in its copy. When the time comes to use the wooden assault rifle, you’ll know.

That’s all the information you should need about how to get the wooden assault rifle in ATOM RPG. For more useful tips and guides on the game, you can search Twinfinite.

Question: How do you get the wooden assault rifle in ATOM RPG?

Answer: It can be found in the very first city, Ostradnoye. There is a cabin on the east side, which has a bunker underneath it. Go inside, turn on the light, and descend into the bunker. The rifle is on the shelf.