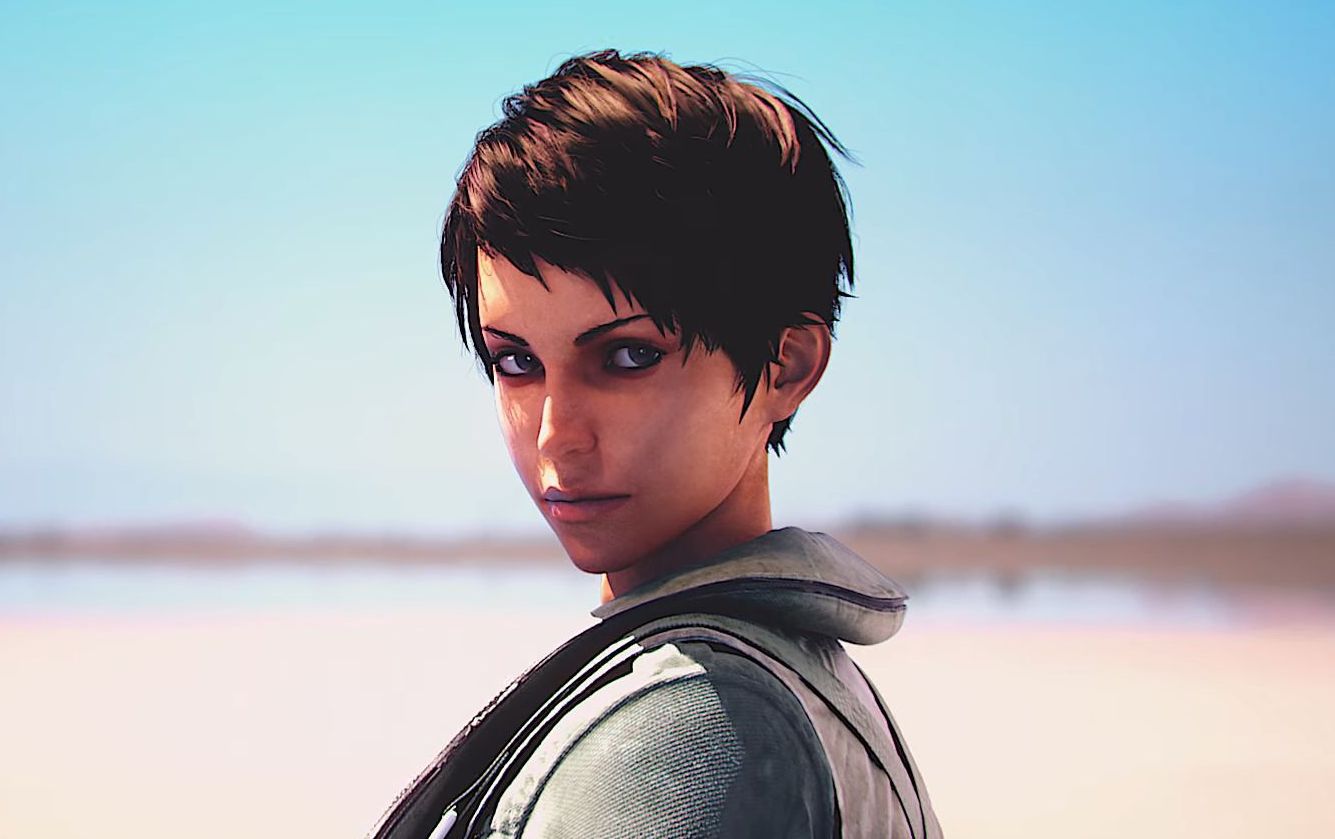 The UK sales chart for the week ending on January 19 has been released by UKIE/GfK (via gamesindustry) and it looks like Bandai Namco’s newest entry in the Ace Combat franchise, Skies Unknown, had its biggest launch over in the UK.

Ace Combat 7: Skies Unknown debuts at the number two spot on the physical UK software chart right beneath New Super Mario Bros. U Deluxe, which has taken the number one spot. You can see the top ten games down below:

With the upcoming release of the much-anticipated remake of Resident Evil 2 coming this week and the long-awaited JRPG that is Kingdom Hearts 3 coming shortly after, it wouldn’t be surprising if this list gets shaken up before the end of the month.

Of course, like always, FIFA will most likely retain a spot in the top ten as that series seems to always sell gangbusters in the region, but who knows.

Ace Combat 7: Skies Unknown is now available on PS4 and Xbox One with a PC release coming on Feb 1. If you want to read up on Bandai Namco’s flight simulator, then please check out our recent review as well as some of the latest trailers that have been released: