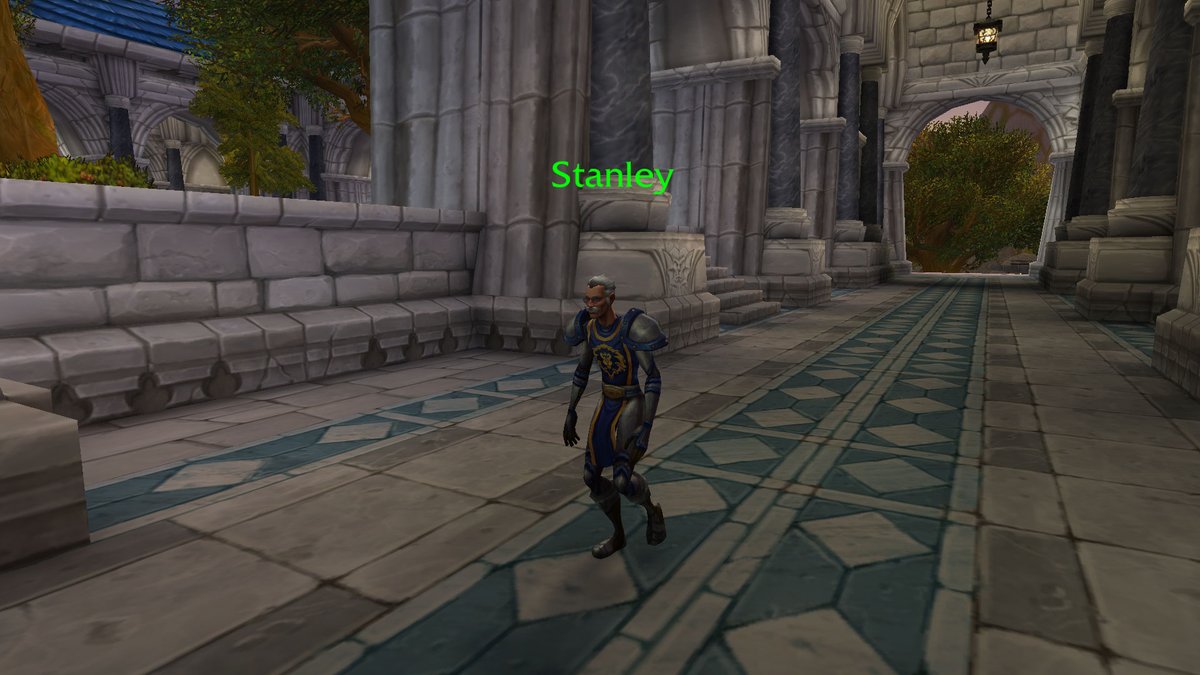 The late Stan Lee, former editor, publisher, and chairman of Marvel comics died last year aged 95, but developer Blizzard has immortalized the iconic and beloved author in their longstanding MMORPG World of Warcraft.

A player named Bas Schouten recently discovered an NPC walking around Stormwind called Stanley. Not only does Stanley’s appearance and mustache mirror Lee’s, but he occasionally yells “Excelsior!” — a phrase first made famous by Lee way back in the 1960s when he used to sign-off his weekly columns with the word.

I’ll let the man himself explain more on the origins of the phrase, though:

“I used to have a lot of expressions that I would end my comic book columns with: Hang Loose, Face Front, ‘Nuff Said, and I found that the competition was always imitating them and using them. So, I said I’m going to get one expression that they’re not going to know what it means, and they won’t know how to spell it. And that’s where Excelsior! came from, and they never did take up on it, thank goodness.”

More recently, of course, Lee shouted Excelsior! during his cameo appearance in The Avengers: Age of Ultron.

Despite approaching its 15th birthday, World of Warcraft remains immensely popular, with the player base rejuvenated once again with the release of the Battle for Azeroth expansion last year. It was the fastest-selling in the game’s history.

Check out our list of the most popular MMORPGs, ranked by total active players.