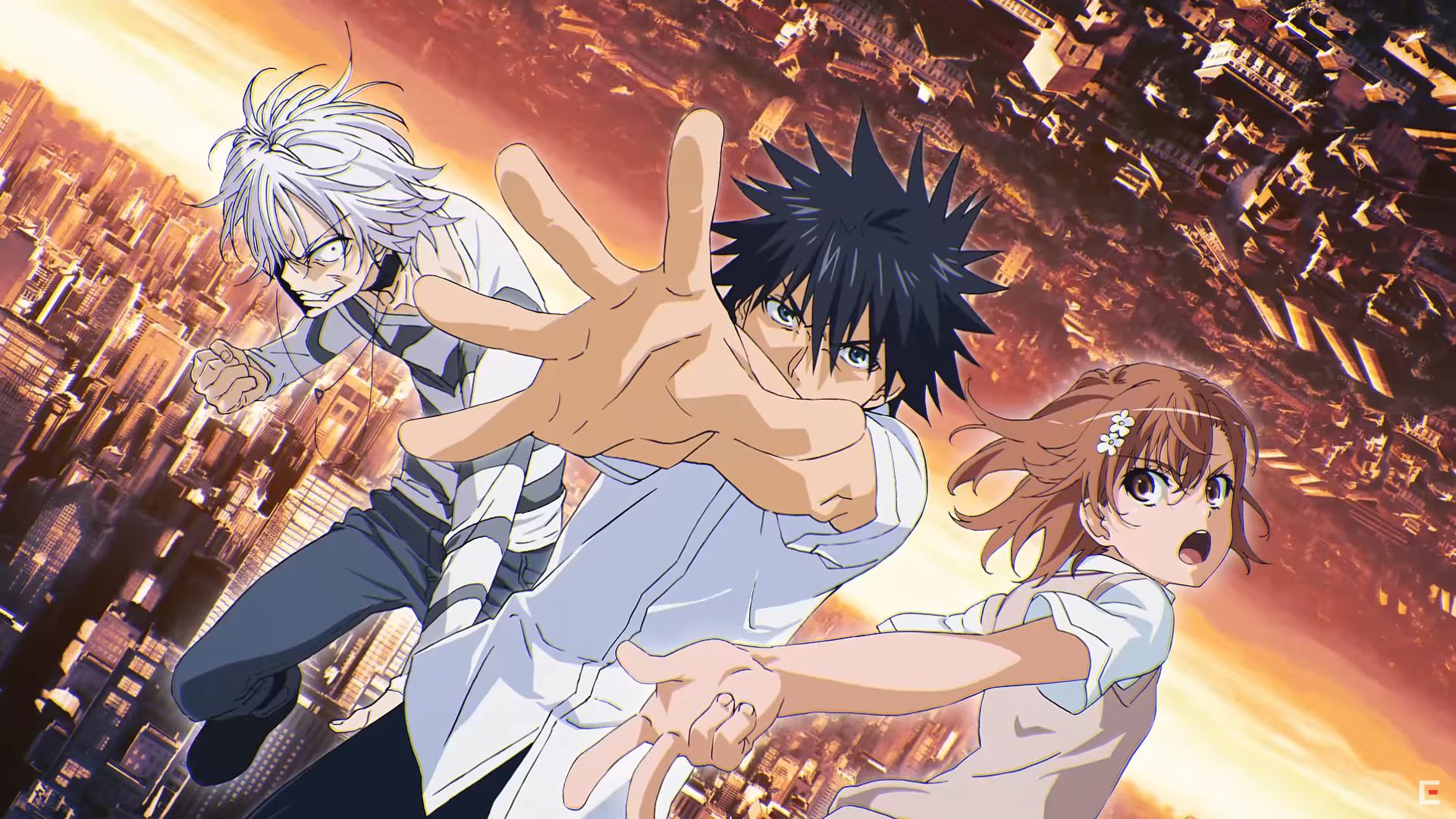 Unfortunately, it’s exactly what you probably think it is, a mobile title, and it’s set to launch in 2019.

The game will allow players to build their dream team with their favorite characters (likely unlocked via gacha. It’s a mobile game, after all), and fight battles with them. The genre is RPG.

If you’re unfamiliar with A Certain Magical Index, it debuted as a light novel series by Kazuma Kamachi and illustrated by Kiyotaka Haimura in Japan in 2004, and it has since spawned a long-running anime that is still going on since 2008, multiple manga, and a few games.

Besides two titles for PSP, the series also debuted on PS4 with A Certain Magical Virtual On by Sega last year, but the game was never localized for the west. It’s likely that this mobile game will follow the same fate, even if it’s too early to say.

We’ll probably hear more about this game later this year.

In the meanwhile, you can check out the trailer below. It includes no gameplay, but if you’re a fan of the series, you might like it.