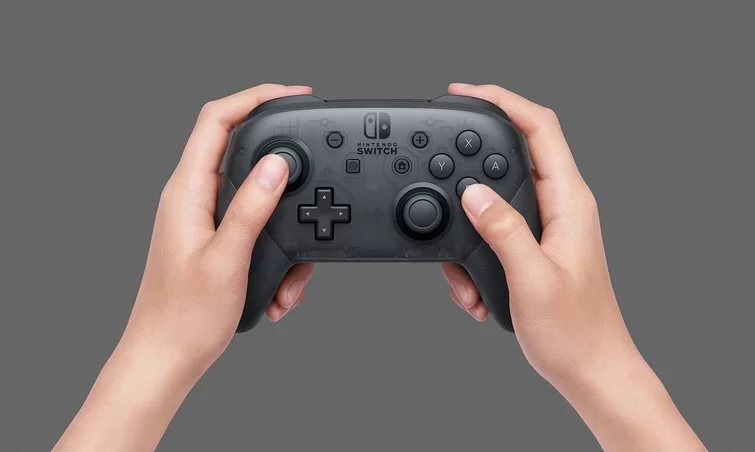 In a recent post to the Steam Blog, Valve has revealed Steam’s most controller-friendly games for the Xbox, PlayStation, Steam, and Switch Pro controllers.

In the post, Valve states that over 36.7 million Steam users play games using some type of controller. Four sales pages have been created for each of Steam’s most-popular controller models to advertise their most popular games, most unique games, and games that support local multiplayer.

These lists can be found here:

The Most Popular category highlights the 50 games with the most minutes played while using the controller, divided by the number of days that game was available in 2018. Many games are shown across all of the lists for this category, meaning that there are several Steam games with great support for all controllers. The Most Unique category offsets this, showing 15 titles for each controller model that are uniquely popular to it.

The Switch Pro controller is the most recent to gain support from Steam. Since May, here are the games that are most uniquely played on Steam using it:

Games like CrossCode and Rivals of Aether have not been released on the Switch, so it’s cool to see Steam users playing them with the Switch Pro controller. Searching the other lists, you may be surprised at some of the games you’ll find.

It’s unfortunate that Steam didn’t release these lists before Christmas, because they’re great resources for finding controller-friendly games on the platform. This could have made Holiday gifting a lot easier!