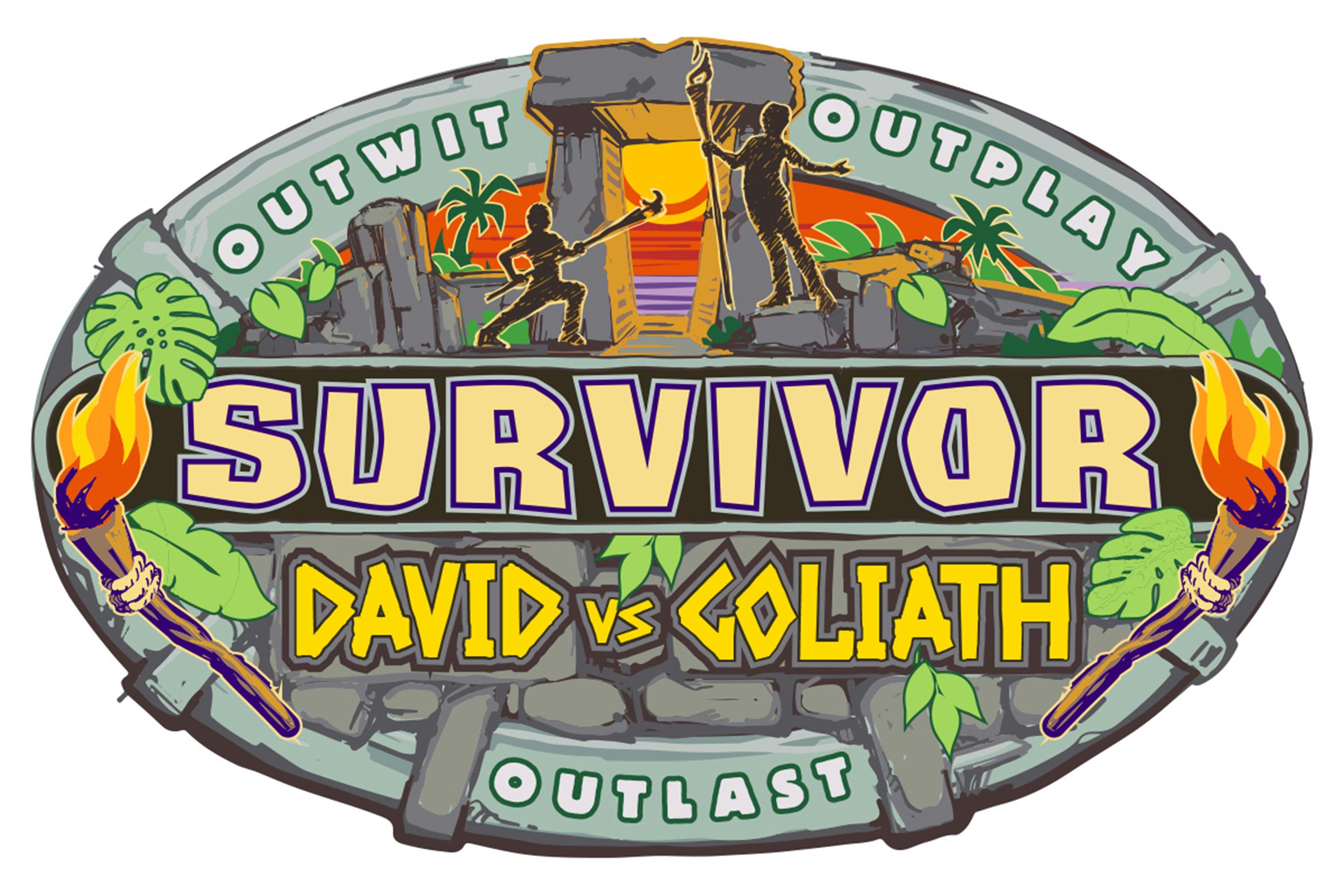 Who Won Survivor 37 David vs. Goliath?

The finale of Survivor 37: David vs. Goliath aired last night, and the tribe finally crowned a winner. Here’s who won Survivor season 37.

If you’re here, you probably already know that some major spoilers are coming in. If you haven’t seen the finale, and you don’t want to know who the winner of season 37 is, you should turn away now.

Let’s cut to the chase: the winner of Survivor 37 was Nick Wilson.

During the finale, Nick won all three immunity challenges. At the first tribal council, his original plan was to vote out Alison with his alliance consisting of Mike and Angelina. However, Mike managed to rally the troops by getting Angelina, Kara, and Allison to vote out Davie, whom he considered to be Nick’s closest ally.

At the next tribal council, Nick finally got his way by convincing the remainder of the tribe to vote out Allison.

During the final immunity challenge, the survivors were treated to a Survivor classic challenge of dropping several balls down a chute, catching them, and putting them back into the chute. It was down to Nick and Kara, but unfortunately, Kara was unable to keep her concentration, thus giving the final win to Nick.

During the final tribal council of Survivor 37, all three survivors emphasized that they all played very strong social games.

Nick brought up his original alliance with Christian, and talked about how he was able to gain information from various people from different alliances, and used that information to vote out people at the right time. He did, however, admit that he’d gotten blindsided for two very important votes near the end, when Carl and Davie went home.

Angelina basically acknowledged that her social game was a complete mess until the very end of the game, when she started connecting with Carl and Christian. And once again, as expected, she brought up the rice issue, and talked about how she had sacrificed one of the immunity challenges to get rice for the tribe.

Lastly, Mike talked about how he had made a conscious effort to reach out to everyone that he could. Mike also made a point to apologize to Allison for his comments about playing the game and being able to leave “with dignity.”

The next category brought up during the final tribal council revolved around camp life, and how the survivors navigated their way through the game with idols, clues, and hidden advantages.

Mike was called out for not helping out as much at camp, but Mike retorted by stating that he was playing to his strengths, and physical prowess with building shelters and providing wasn’t one of them.

Angelina described her experiences looking for the final immunity idol in the game where she climbed a long ladder up a wall, and began crying because she wasn’t sure she could get it. However, Allison called her out on her fake idol play during the night Allison was voted out.

Angelina took back what she said originally about wanting to play a prank on Allison with the fake idol by saying she just wanted some sort of epic showdown between the two women.

Nick focused largely on his big immunity challenge wins towards the end of the game, along with how he’d always made sure to hustle and find the idols whenever they went back to camp.

Lastly, the survivors had to talk about their personal stories and everything they’d done in order to outlast the rest of the contenders in Survivor 37.

Angelina talked about how her game had essentially flailed about since the very start, since the merge, but was able to bring things back at the end by aligning with Nick and Mike.

Nick also talked about his ups and downs, how he had been through various tribe swaps, trying to win back the advantage for his fellow Davids, and ultimately finding himself as the last David remaining in the game.

His story ended up coming across stronger because he was a “David the entire game,” and was able to use both the challenges and relationships he forged to make his way to the final three.

Mike mentioned that he’d never felt too nervous throughout the entire season. However, he also stated that the point of the game wasn’t the pot of gold at the rainbow, which suggests that he valued the Survivor experience more than he did the actual cash prize.

That’s all you need to know about the finale and who won Survivor 37: David vs. Goliath. Be sure to search for Twinfinite for more on Survivor.

Answer: Nick emerged victorious when it came to Survivor 37: David vs Goliath, beating out Angelina and Mike in the process.