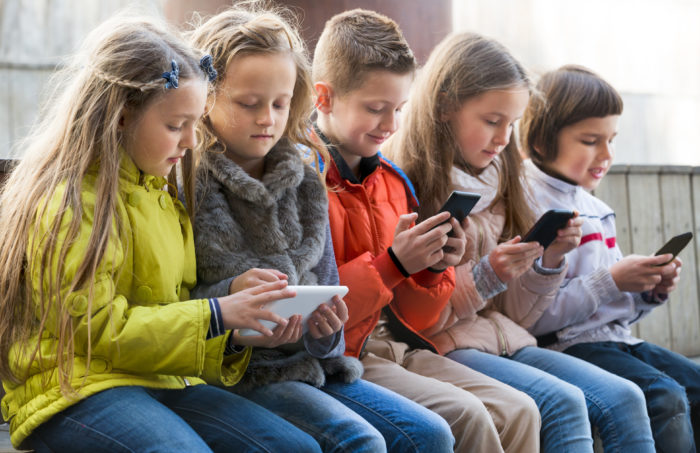 A recent study of the Leisure Economy from data analytics and research platform Playgroundz has revealed that women spend and play more than men on mobile phones, and the rising number of female gamers is projected to tip the gaming majority in favor of women for the first time in 2019. Streaming, however, is firmly dominated by men.

The accessibility of video games as a result of both the mobile and PC platforms is completely changing the consumer demographics. Women are quickly approaching men in terms of purchasing power, with an increase year over year in total video game marketplace share for women.

Indeed, while men still dominate Esports with a 78% majority, and both a 70% and 81.5% majority in streaming platforms YouTube and Twitch respectively, that’s expected to change moving forward.

Michael Yum, co-founder and CEO of PM Studios, and Development Chief for Playgroundz says everyone in the industry is “trying to develop their business around the rise of women in gaming.”

The numbers certainly support that sentiment:

Yum went on to say:

“Now that developers know their audience is relatively split evenly between sexes, we believe there will be an increase in female lead characters and new games designed with both parties in mind,”

“With the right game, female influencers will eventually rise and play a major role in the Leisure Economy. As for purchasing power, we believe it won’t be affected by sex but by the actual influencer’s unique personalities, traits, and offerings.”

The leisure economy is huge business, with streamers such as Tyler “Ninja” Blevins earning $400,000-500,000 in a single day by playing Fortnite. Playgroundz found that the average salary of professional gamers has increased by 347% since 2016, from an average of $2,800 to $12,500 a month. Little wonder, then, that Yum expects the boom to continue long into the foreseeable future.