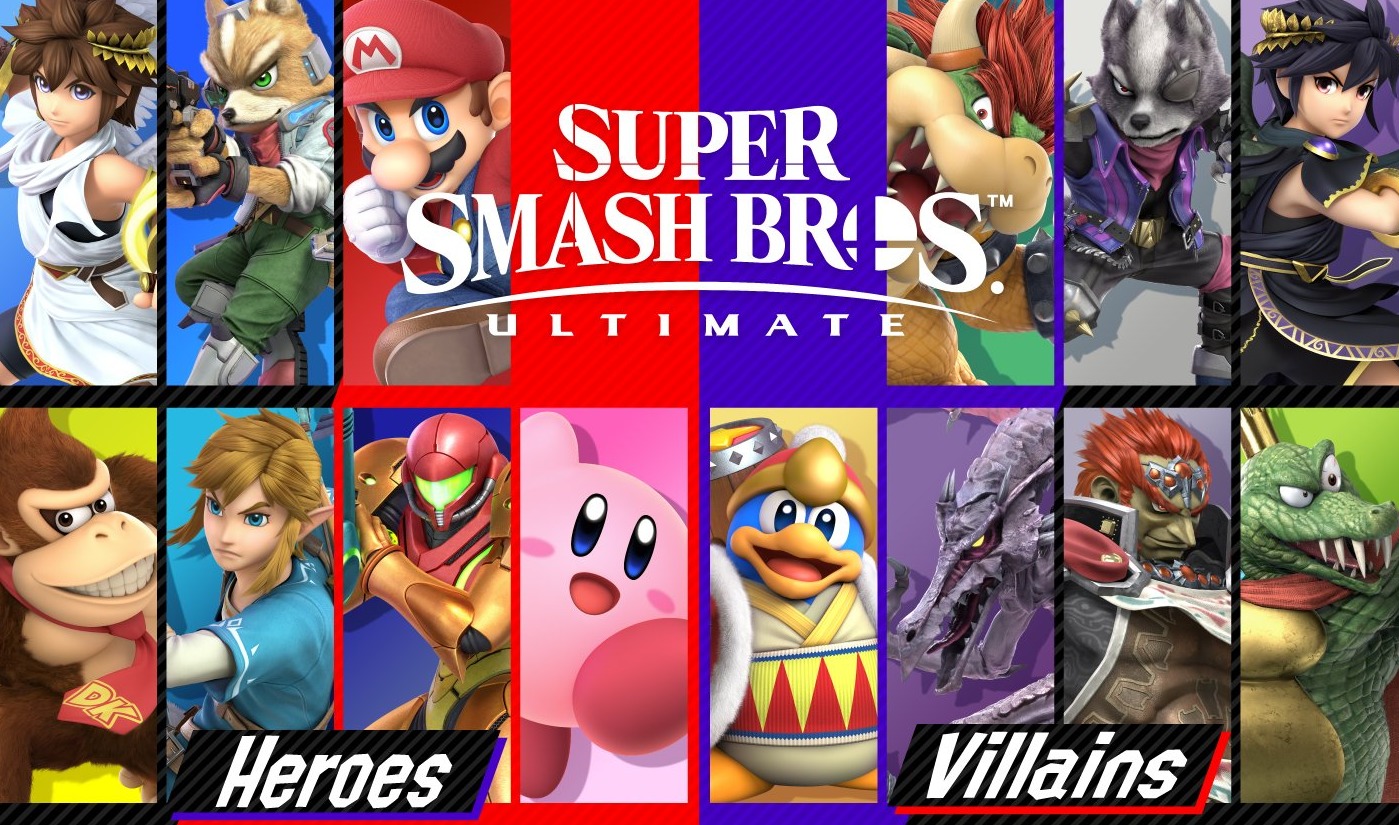 Super Smash Bros. Ultimate will be releasing this week, and it’s undoubtedly the biggest Switch release of the year. To celebrate the game’s launch, Splatoon 2 is getting a new Splatfest next week themed around the game.

As announced on Twitter, the upcoming Splatfest will have players choose between Team Heroes and Team Villains.

NEW SPLATFEST APPROACHING! To celebrate Inklings joining Super #SmashBrosUltimate, we’re celebrating with a special #Splatoon2 #Splatfest! Which group of fighters will you side with? #TeamHeroes or #TeamVillains?

Join the Splatfest between good and bad starting 12/14 at 8:00pm! pic.twitter.com/Dxzu9dki7T

Just like in previous Splatfests, players will have time to choose their allegiance before the event actually starts, and they’ll have to compete against opposing teams in Turf War matches. Once the event is over, the winning side will earn Super Sea Snails, which can be used to scrub perks on their clothing, and give them a chance at rolling for a better perk.

If you won’t be picking up Smash this week, joining the Splatfest fun is always a good time as well. However, it’s worth noting that you’ll need a Nintendo Switch Online subscription in order to play online.

Splatoon 2 is now available on Switch, and Super Smash Bros. Ultimate will be releasing for the Switch on Dec. 7.