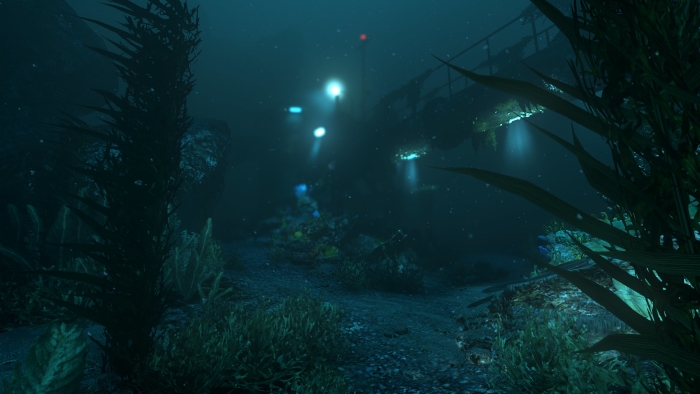 Soma, the 2015 horror adventure game from the creators of Amnesia the Dark Descent, is now free on GOG.com for a limited time.

Those with an account can sign in and go to the game’s store page to claim the free offer for their personal library. The DRM-free title is only available for the next 48 hours until Sunday, Dec. 30 at 6 a.m. ET.

“Enter the world of SOMA and face horrors buried deep beneath the ocean waves,” the game’s description reads. “Delve through locked terminals and secret documents to uncover the truth behind the chaos.”

“Seek out the last remaining inhabitants and take part in the events that will ultimately shape the fate of the station. But be careful, danger lurks in every corner: corrupted humans, twisted creatures, insane robots, and even an inscrutable omnipresent A.I.”

GOG.com’s winter sale is currently ongoing with discounts on over 2000 DRM-free PC games such as No Man’s Sky, Fallout: New Vegas Ultimate Edition, Frostpunk, The Witness, and more. The site previously gave away Full Throttle Remastered earlier this month to kick off the sale, which ends on Thursday, Jan. 3.

GOG Connect, the site’s service that allows users to import eligible games already owned from Steam into their GOG.com library, has also updated with new games to claim over the next six days. Check out the full list of titles below.