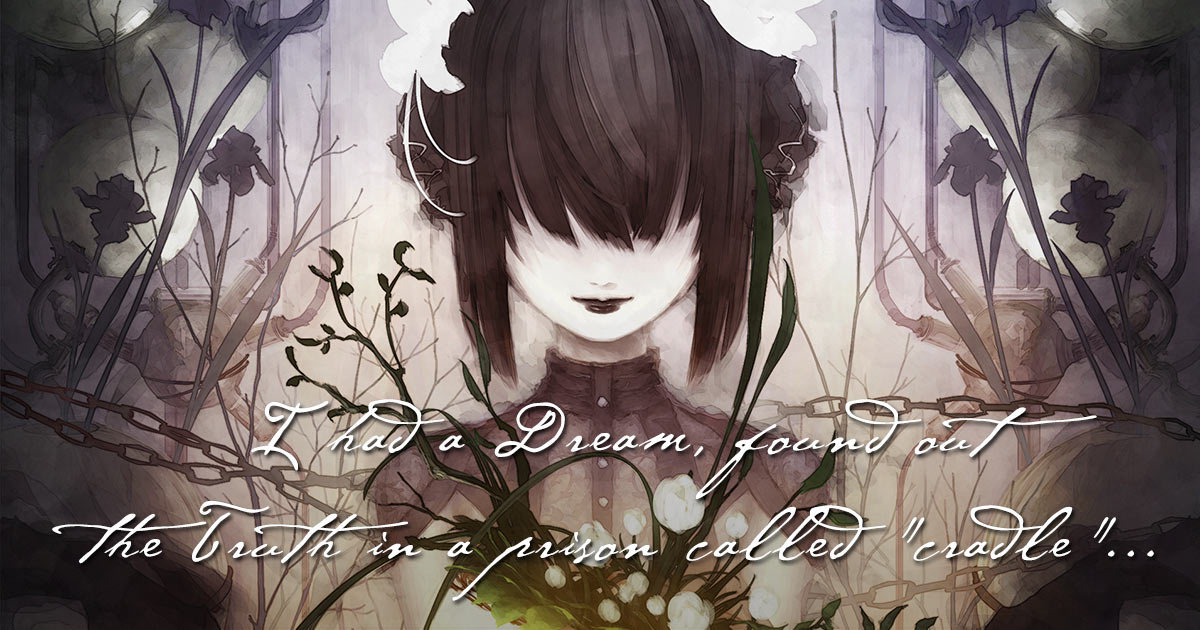 At the moment there is no clear info on what the project entails, besides the fact that it’s a game and will be released in 2019.

The website includes artwork of a female character in what appears to be a rather gloomy and possibly gothic environment, with the following sentence:

“I had a Dream, found out the Truth in a prison called “oracle”…”

There is no mention of platforms for the moment, nor any hint anywhere in the code of the website. Yet we do know that the reveal will happen two weeks from now, which coincides with the release of Weekly Famitsu.

This means that the nature of Project N.O.X will probably be leaked a couple of days early when the magazine hits the local blogs. It’s more a matter of “when” than “if.”

If you’re interested in Nihon Falcom’s games, the first two Legend of Heroes: Trails of Cold Steel games are going to be released for PS4 in the west in early 2019. Unfortunately, we’re still waiting for news on a localization of the third and fourth games, which have already been released in Japan.