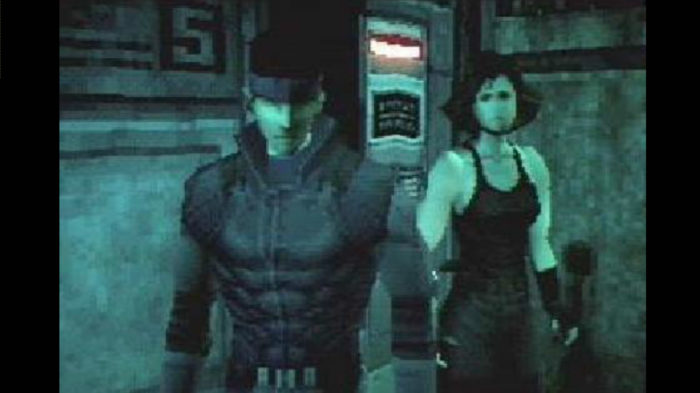 The Metal Gear Solid series may be dead for good, but that doesn’t mean its spirit can’t live on in other forms. IDW Games has just announced that Konami’s flagship series will be getting a tabletop game in 2019.

The game itself will feature detailed sculptured miniatures of iconic characters like Snake (of course), Meryl, Octacon, and Gray Fox. Here are some initial details about the game:

‘Designed by Emerson Matsuuchi (designer of the Century game series, Reef, and Specter Ops) Metal Gear Solid: The Board Game is a fully cooperative, miniatures board game. Following the story of the first Metal Gear Solid video game, players take on the roles of Solid Snake, Meryl Silverburgh, Dr. Hal “Otacon” Emmerich, and Gray Fox the Cyborg Ninja. They’ll need to use their unique skill sets to avoid detection as they complete objectives across multiple campaign scenarios. Featuring a highly dynamic A.I. system and sandbox gameplay, missions can be completed in multiple ways and will always play out differently.’

Another interesting thing to note is that the board game will be playable at E3 next year. There’s no set release date for the Metal Gear Solid board game just yet, but we’ll keep you updated as more info comes our way.