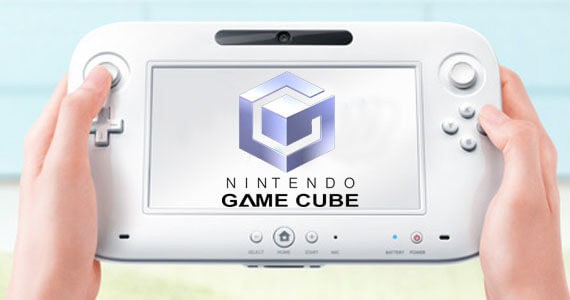 How to Play GameCube Games on Wii

Nintendo did backward compatibility long before it was one of the Xbox One’s big selling points. Various Nintendo consoles over the years have been able to play games from previous console models, although none did it as efficiently as the Wii. Here’s how to play GameCube Games on Wii.

Thankfully, it is a super easy process that just requires one or two important steps to carry out in the correct order. The most important thing is that you have all the correct hardware.

In brief, you’ll want to open the cover on top of your Wii console (it should be sitting vertically) and insert a GameCube controller and memory stick. Now put the disc into the console and press the “Home” button on your Wii controller. This will bring up a menu that should include a GameCube Disk Channel, which you’ll want to select. The game should now boot on your console and you’ll be able to play it normally.

We’ve listed it below in a breakdown that should be nice and simple to follow:

Note: If you want to save your progress when playing, you must have inserted a GameCube memory card. You also must have a GameCube controller to play the game since the Wii controller came out later and has not been configured for GameCube games.

That’s all the information you should need about how to play GameCube Games on Wii. For more useful guides and tips on Nintendo consoles, be sure to search Twinfinite.

Question: How do you play Nintendo GameCube games on a Wii console?