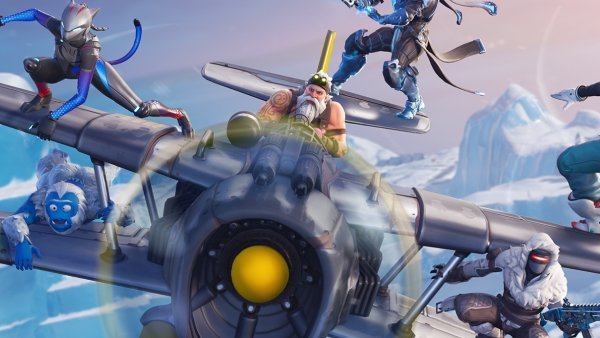 A breakdown of the gaming industry’s 2018 in numbers over at Gamesindustry.biz highlights some the year’s big winners and losers, and unsurprisingly, Epic Games’ Fortnite dominates the key takeaways.

Fortnite achieved 200 million registered players over the year, smashing its concurrent record in the process which saw 78.3 million players on servers at the same time. It was also the most-covered game of the year and the top three most-watched YouTube trailers were all newly released features for the game in 2018.

Elsewhere, Red Dead Redemption 2 made its presence felt with some equally impressive numbers, especially considering it’s only just released and is yet to launch as a multiplayer mode in full. Not only did Red Dead Redemption 2 earn its accolade as the year’s best-reviewed game on Metacritic (97 score), it also netted a whopping $725 million in three days and surpassed the entire lifetime sales of its predecessor after just eight.

As for breakdowns categorized by platform, Sony’s PS4 led the publisher spoils with the highest number of new releases and new IPs launched in 2018, with Nintendo following close behind.

You can check out the stats for yourself below: