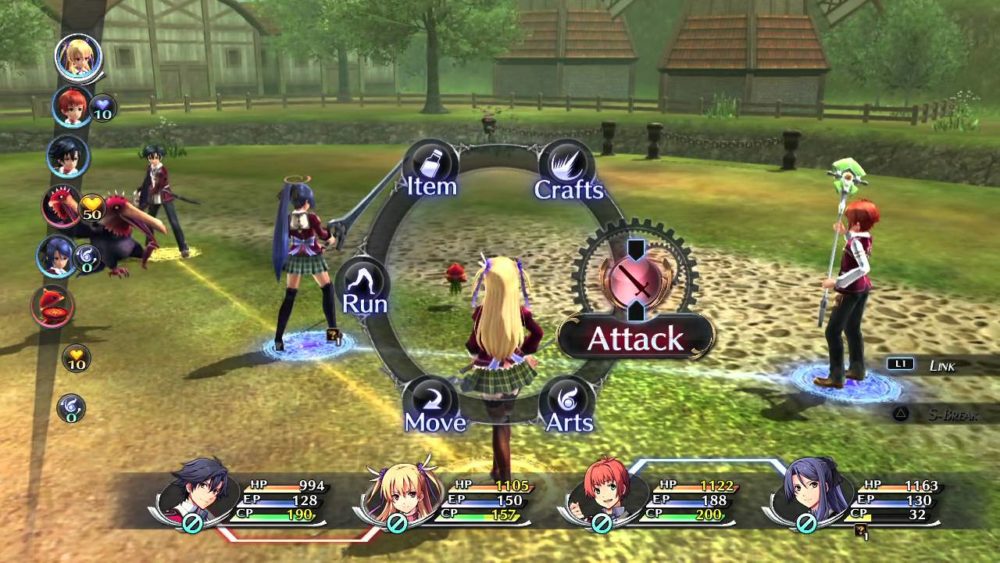 While Nihon Falcom has recently aimed the spotlight at the Ys series with the recent reveal of Ys IX: Monstrum Nox, there might be something in stores for fans of the Trails series as well.

In a new year message published by Weekly Famitsu, the developer mentions that 2019 will mark the 15th anniversary of the Trails series (called “Kiseki” series in Japan), which started in 2004 with The Legend of Heroes VI: Sora no Kiseki

At the moment, there is no specific information on what this could be about, but we’ll probably know more from Nihon Falcom in 2019.

While it’s unlikely for the message to be about that, a “development” I’d certainly like would be a localization of Trails of Cold Steel III and IV, since western fans, me included, are still stuck on the first two, which at least are coming for PS4 next year. Ultimately, your guess is as good as mine.