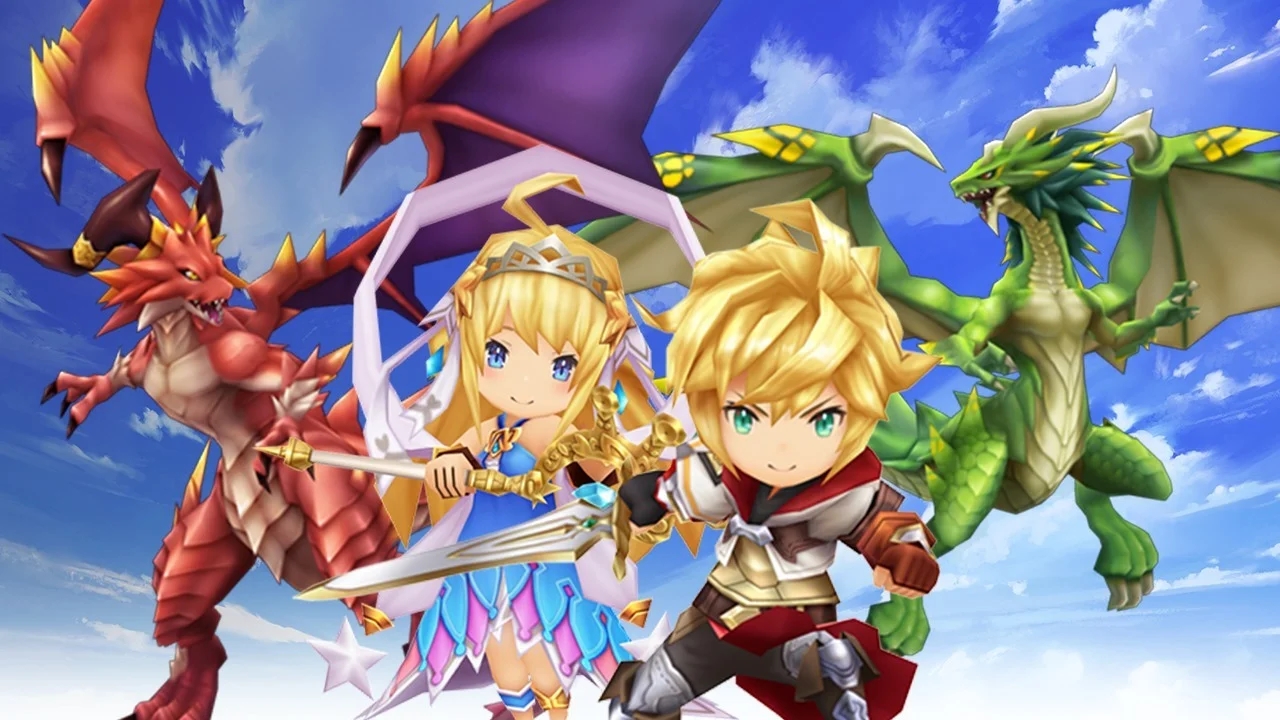 To celebrate the new year, Cygames has kicked off Dragalia Lost‘s newest raid event and Summon Showcase. Both are available until Jan. 9, 2019 at 11:59 pm PT, but rewards can be claimed through Jan. 16.

The raid event is New Year’s Tidings: Fortune from Afar, allowing up to four players with four adventurers (16 total) to do battle. This involves limited-time quests leading up to a fight with a light-elemental raid boss.

A new character, Botan, will also appear during this event. If you increase your Friendship with her, you’ll be able to add her to your group of adventurers.

Another wyrmprint also releases at this same time, unrelated to the limited-time event: Vio Rhyse Alberia!

If you’re interested in items, New Year’s Party Packs are also now available in the shop until Jan. 14.