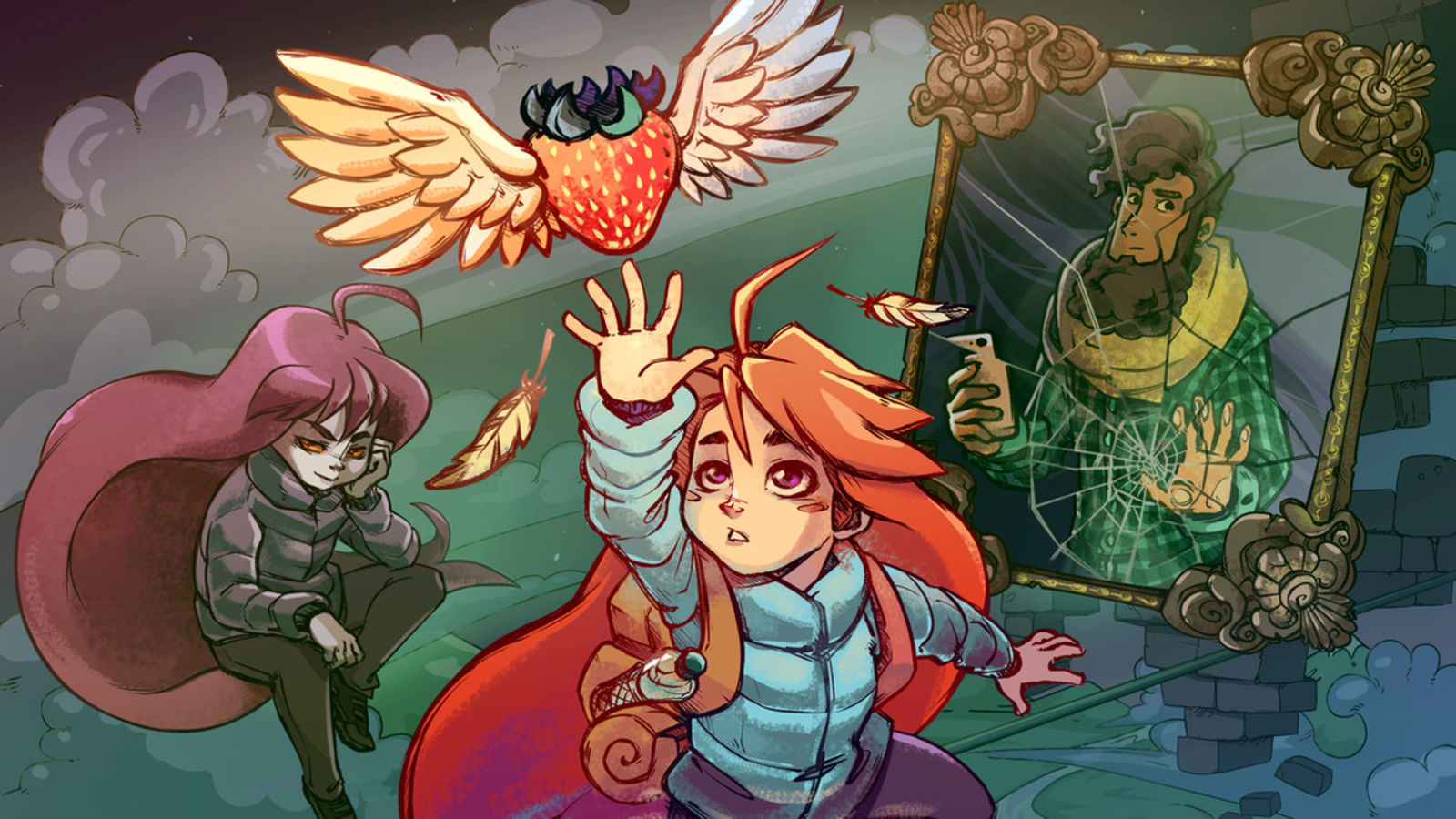 Good news for those who like physical game copies. Announced at the Kinda Funny Games Showcase, both Celeste and Windjammers will be receiving physical releases through Limited Run Games.

Celeste, which was recently named Best Independent Game at The Game Awards, is a 2D platformer that fuses gameplay and narrative for an experience that tackles issues such as depression and anxiety. Limited Run Games will offer Switch and PS4 versions of the game.

Windjammers is an arcade game that was originally released in 1994 before being ported to PS4 and PS Vita in 2017 and the Switch in 2018. In the game, two players try to throw a Frisbee pass their opponent while also defending their own goal. The game has a cult following and is even receiving a sequel set to release for Switch and PC in 2019. The upcoming Limited Run Physical release is only for the Switch.

For more on Celeste, read our review from earlier this year. For more from the Kinda Funny Games Showcase, read our stories on the release date for the next episode of Telltale’s The Walking Dead, the inclusion of Kinda Funny members in Guacamelee 2, the Western reveal of Project Judge and a break-down of Anthem’s Game Awards trailer by Bioware’s Mike Gamble.