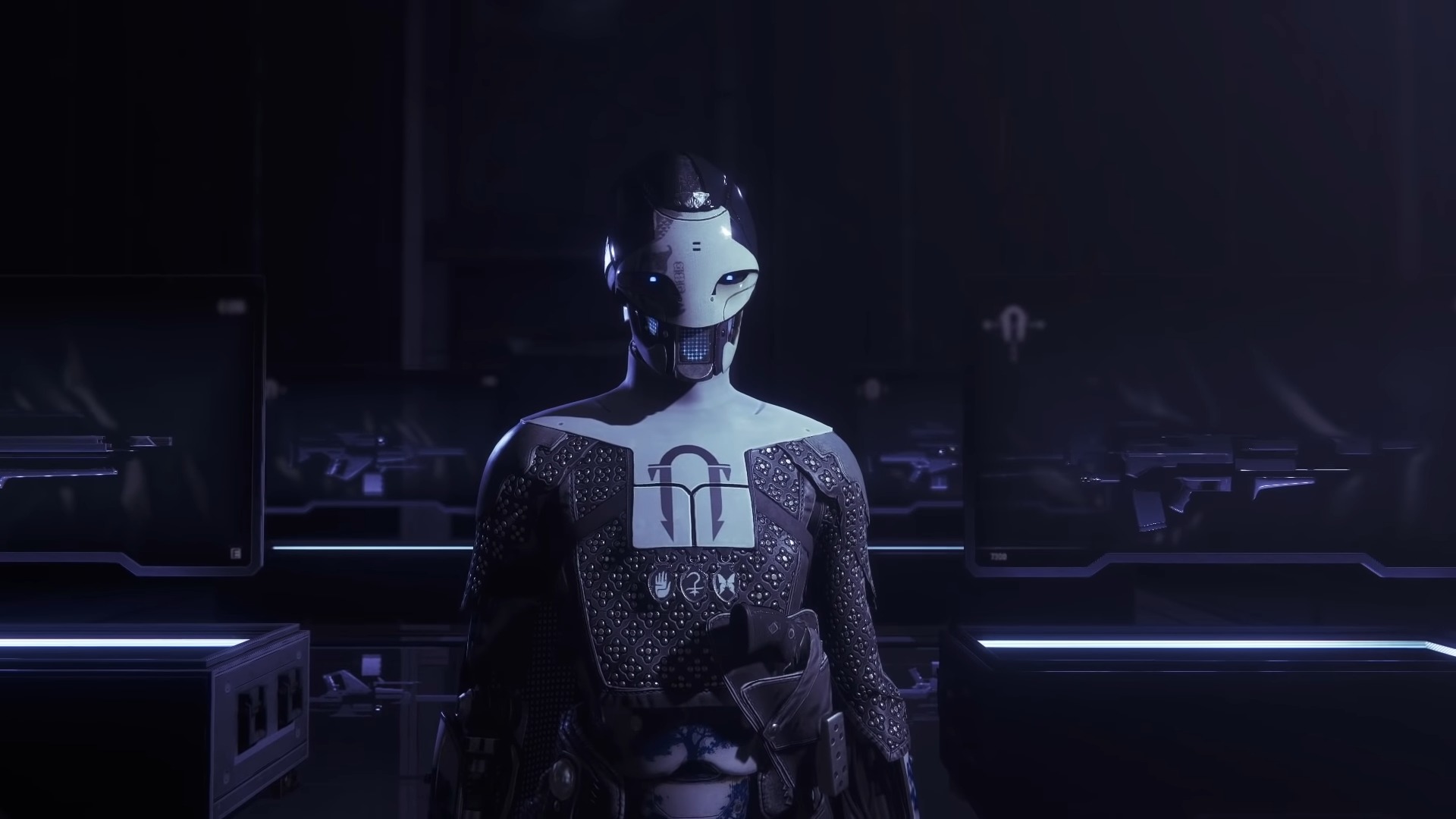 Yesterday, we saw the release of the Black Armory mini expansion for Destiny 2. Unlike past expansions, this content update doesn’t feature a story campaign, and instead introduces new end game activities to allow players to reach a new Power level cap.

However, since the drop of Black Armory, players have noticed that actually accessing the new content is proving to be rather difficult. Even for players who had reached the 600 Power cap in the previous season, it was difficult to clear Volundr Forge due to the high Power requirement, which forced them to grind older content before they could come back and check out the new stuff.

It’s definitely worth noting that since Black Armory was released, Bungie also tweaked the Prime Engram drops slightly to make it a little easier for players to catch up. Even so, the grind to get to the new required level would likely take weeks for the more casual players.

In response to the complaints from the Destiny 2 community, Bungie has decided to make some changes so that the new content would be a little more accessible to players. They’re starting by reducing the Power level requirement a little.

‘Over the past day, we’ve been taking in your feedback. It’s become clear that we made the initial Power requirements for the Lost Forges too high, keeping those sweet new rewards out of reach. Some players at 600 Power have been unable to dive in and beat the final boss without grinding for new Power first.

We have just delivered a server-side update to reduce the Power requirements for all the encounters in the Lost Forges by five. We fully acknowledge that this is a small move, but it is the one that we can make today. This is not the full extent of the changes to the player experience that we are investigating, but it should give Guardians at 600 Power a better chance at completing the activity.’

According to Bungie, this is just the first step, and they’ll have more info to share on how Destiny 2 players can quickly climb up to the new Power level requirement for Black Armory.