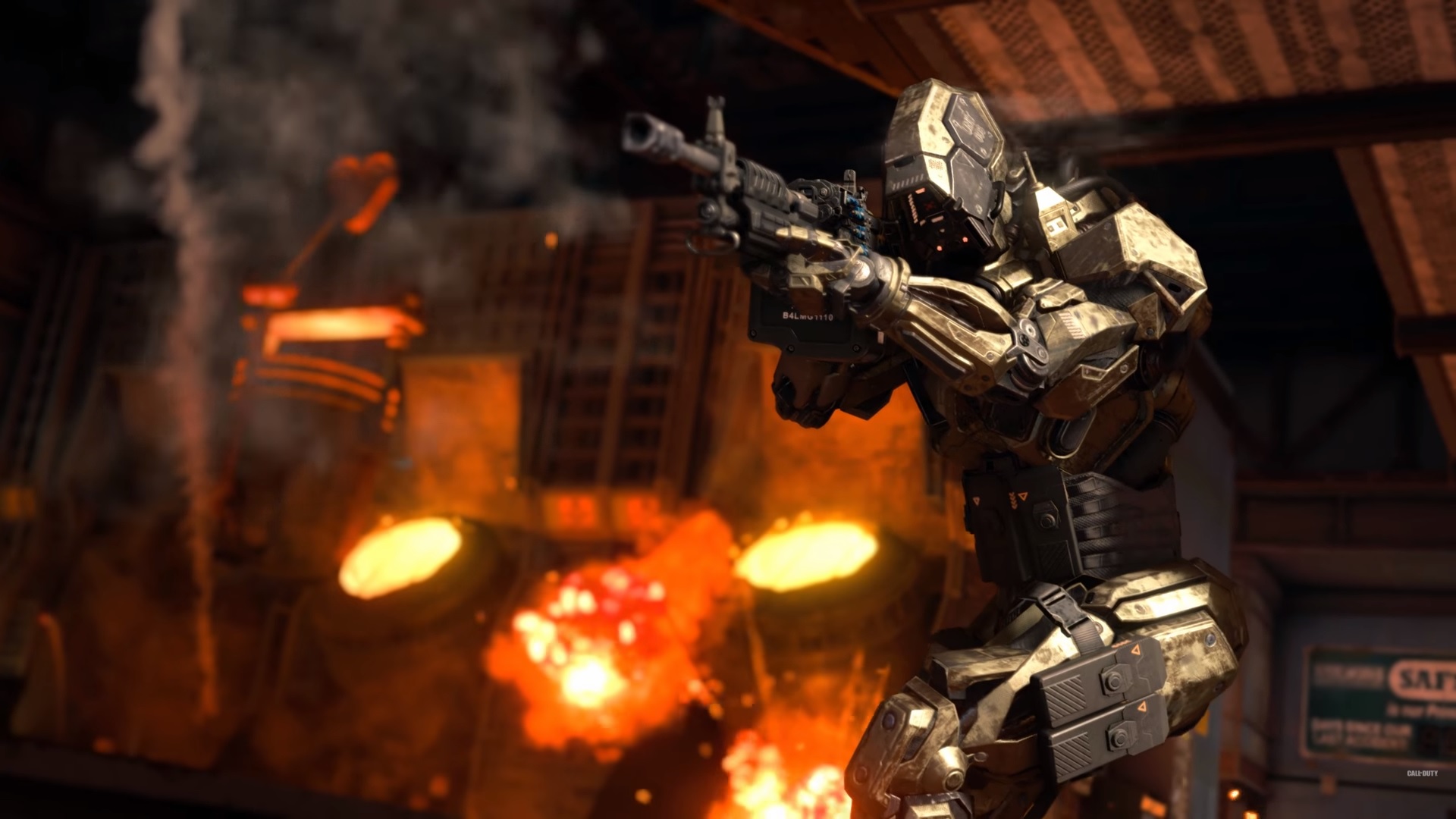 Today Treyarch released a new trailer detailing the new content coming in Call of Duty: Black Ops 4’s Black Ops Pass. This trailer comes a day after Treyarch acknowledged that some parts of the Black Ops Pass had been released early in certain regions, but that the “real deal” would be arriving today.

The trailer shows off footage of the new multiplayer maps Madagascar and Elevation, reveals the return of Call of Duty: Black Ops 3’s Reaper as a new Blackout character, and gives a quick look at the new Dead of the Night Zombies experience.

Call of Duty Multiplayer fans should find it promising that the new multiplayer maps being added are set in very different environments, and will provide some more variety to the map pool. Madagascar appears to have a decent amount of open space with natural cover and Elevation looks to take place in a mountain town with plenty of buildings to fight around.

Blackout fans may feel like they are not getting very much with Reaper being the only new character added to the game, but this does at least open the door for Treyarch to continue to add more characters from past Call of Duty games.

Dead of the Night looks to be the most significant part of the Black Ops Pass, as new Zombie levels are usually packed with secrets for players to find. The cast for Dead of the Night also looks to be one of Zombies most exciting to date with Charles Dance, Brian Blessed, Helena Bonham Carter, and Kiefer Sutherland portraying a new group of characters.

The trailer can found below. If you want to see what will be included in the free Operation Absolute Zero update, you can find more information here.