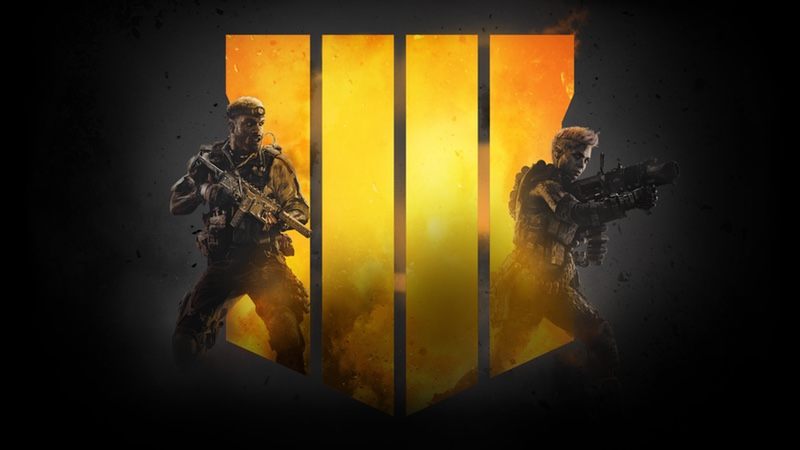 Blackout is easily the best addition in this year’s iteration of the Call of Duty series. Black Ops 4 did away with the traditional story campaign this year, and opted to go hard with multiplayer modes: Zombies, traditional multiplayer, and of course, Blackout.

Speaking with VG 247, Treyarch stated that a couple of big features would be coming to Black Ops 4 in the next update, the most notable of which being the inclusion of custom games in the Blackout battle royale mode. When the update releases, these custom games will only have support for up to 12 players, but Treyarch also states that they hope to increase this number down the line.

In addition to that, the next update will also allow players to use weapon camos unlocked through other modes in Blackout. This means that weapons you pick up on the map will come with the camos you’ve unlocked. Not as big of a deal as custom games, but it’s still a nice touch for players who love showing off their individuality in-game.

There’s no set release date for the upcoming Black Ops 4 update just yet, but we’ll keep you updated as more info on this comes our way.