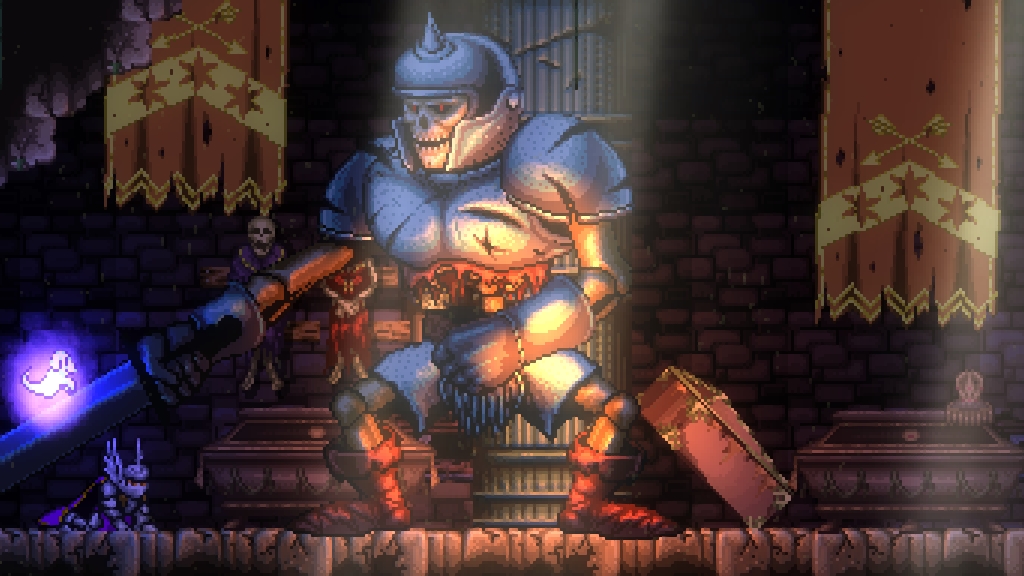 After two delays, Battle Princess Madelyn will finally arrive on the Nintendo Switch and PlayStation 4, in the US, on Dec. 20. Europe and Australia will get the Switch release on Jan. 7, with the PS4 version coming at a later date. This announcement was made by the game’s developer, Casual Bit Games, via Twitter.

Battle Princess Madelyn was originally set to release on Dec. 6, but an initial delay pushed it back by a week to the 13th. The title’s release then suffered a second delay, which we’re only now learning pushes it back another week to the 20th.

The game landed on Steam earlier this month to mixed reviews. It’s advertised as a “pixel-perfect retro side-scroller” starring a princess named, you guessed it, Madelyn. It began as a Kickstarter campaign and raised $212k CAD with over 3,400 backers.

Battle Princess Madelyn is set to be released for the PS4 and Switch on Dec. 20.