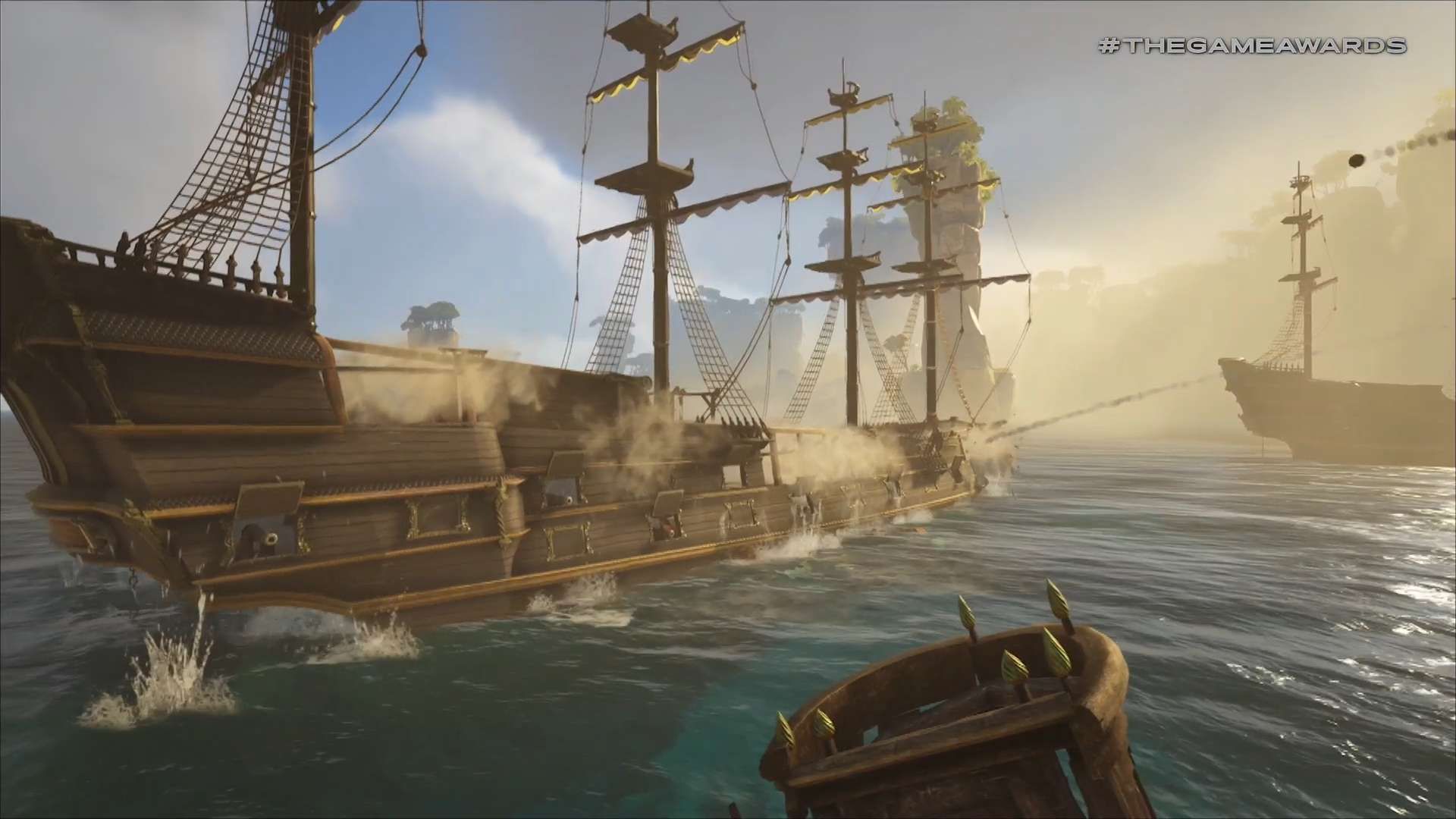 According to the game’s description on the official Steam page, ATLAS is going to be an MMO that sees players exploring the seas together.

‘Physically sail in real-time across the vast oceans with the proprietary server network technology. Explorers will voyage to over 700 unique landmasses across 45,000 square kilometers, with thousands of Discovery Zones, and ten distinct world regions each having their own unique resources, creatures, secrets, and environment hazards! There is a separate PvE ATLAS for players who don’t wish to play any PVP.’

The game is looking pretty great so far, and we can’t help but draw some comparisons to Rare’s Sea of Thieves, which was released at the start of this year. Unlike Sea of Thieves, however, ATLAS has a much larger scope and scale, so it should be exciting to see what Studio Wildcard does with their new project.

ATLAS is set to be released as a Steam Early Access title on Dec. 19. We’ll be checking out the game ourselves when it launched, and we’ll have our impressions for you folks then.